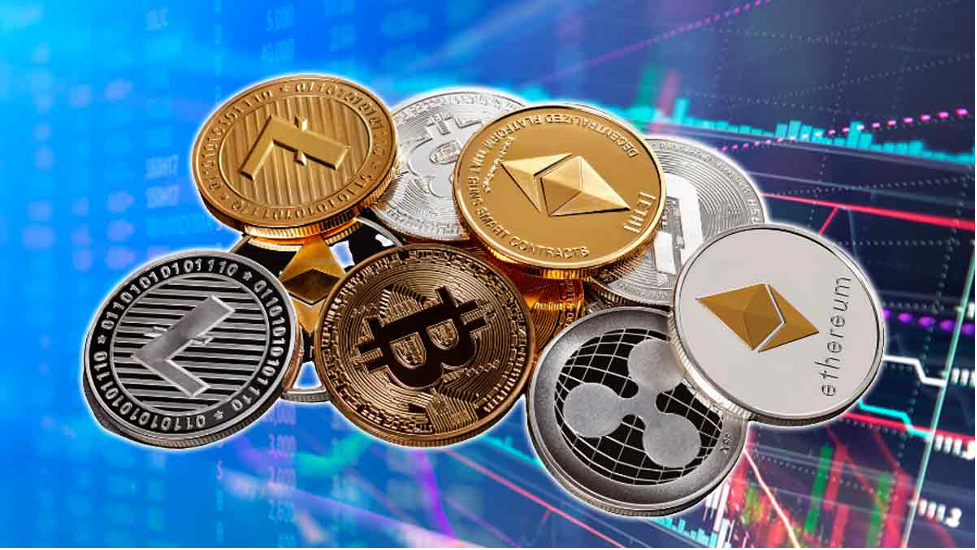 We are living in the age of social media, where apps like Facebook and Instagram have taken over our lives. Be it daily news, sports, entertainment, or memes, these platforms offer a chance for everyone to share their views. The trend of memes followed the crypto market from these platforms. This is the age where people tend to invest in memes. Most users are in the habit of spending their money on a stock or a cryptocurrency that does not necessarily hold that much potential in their underlying value but mainly because they are popular and talked a lot about on the internet.

Nowadays, memes have become more common as a way of investing. Investors might invest in a stock or a coin not because the underlying value is different, but rather because it got popular on the internet. They find it funny or cool, or just like doing it. Reddit and TikTok generate so much hype that they get sucked into them and join in. All of this is symbolized by cryptocurrency, which enables users to invest in memes and ultimately make unexpected profits or losses.

By now, everyone has become familiar with meme-assets. Memestocks like GameStop. Meme coins like Dogecoin and Shiba Inu. As far as the spread of stories and the movements of prices are concerned, they are very similar.

There is, however, one fundamental difference between meme stocks and meme coins. Stock prices such as those at GameStop are so volatile that the effects on the company’s actual underlying business (selling video games in strip malls) are minimal. As a result, the stock price can be considered to be disconnected from the underlying fundamentals.

However, the mechanism of a meme coin is different. The price of a meme coin increase in tandem with its fundamental value. There is the potential for it to increase, at least theoretically. The process of creating cryptocurrencies is pretty simple. Every day, thousands of them are created. The challenge in accepting these coins is in getting people to exchange them for traditional currency.

A new era of meme investing has begun

Many people trade crypto for substantive reasons. Every trader has their own goal. Some look for long-term investments and some look for short-term profits. Similarly, many traders only prefer solid crypto projects with a strong background, whereas, others might have a liking for the meme coins, as we call them. Nonetheless, these goals decide a lot for the investor and prove vital for their upcoming market decisions.

Traders with a steady hand are called “hodl” or “diamond hands,” which means they cannot back down regardless of what happens. They hold their assets irrespective of the market trends, even if it is a meme coin. This hodling can potentially earn traders a fortune in the coming years. However, memes have now become a part of the financial system, and the joke behind these memes keep them funny, no matter how the market fares. Shitcoins and meme coins (two terms for certain altcoins) are becoming more popular due to constant price volatility. However, traders should acknowledge and act upon the signals of platforms, like Bitcoin Prime, as they use reliable automated software for making more accurate predictions in the market.

There are Pump-and-dump schemes that involve people pumping up the price of a cryptocurrency so that buyers get a price boost, then sell at a higher price. The aim is to weaponize the meme through them. They gain more relevance and thus, more people are eventually attracted to invest in it. You might not realize you are being dumped even if you go into a pump-and-dump scheme with your eyes wide open.

Meme coins are not a pass to get rich overnight

As much as it sounds pleasing, investing in meme coins cannot promise you a huge profit anytime soon. Many meme coins are often discontinued or just go to waste as their worth dies. However, if any among them pops out, it takes them several years to have a successful outing in the market. Dogecoin took 7 years before reaching the value of a cent, however, not every project has the support of Elon Musk on its back.

Crypto has become more relevant in recent years. Many banks have set up digital currency counters, and many countries have allowed the use of crypto. In addition, payment app vendors Venmo and Paypal have announced that they will initiate cryptocurrency transactions. This year, Coinbase, one of the world’s leading cryptocurrency exchange platforms, announced its intention to float in April, making it a traditional financial player. As a result, more and more people are joining the crypto community.

Crypto turned out to be a success by appealing to the users with its huge profits and the memes that were created around it. This is also a reason that these memes and jokes about mainstream cryptocurrencies also gain relevance in the crypto realm. Regardless of how many new currencies have emerged in the market, Bitcoin has continued to be the best cryptocurrency. No meme cryptocurrency has the potential to replace the likes of Bitcoin, but they can prove to be profitable if traders manage their risks and examine their entry and exit points smartly.