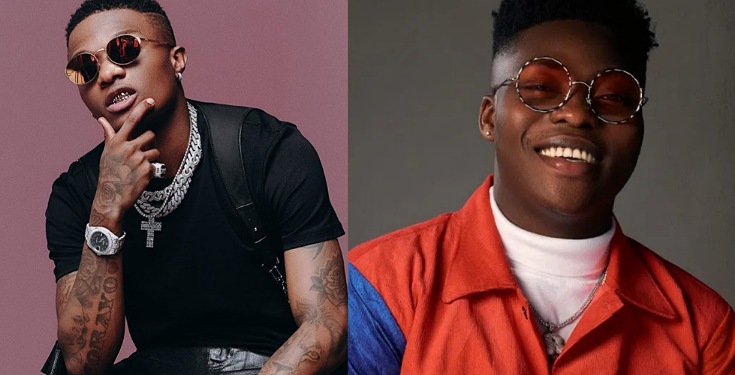 Former Mavin Records artist, Reekado Banks has said that he forgot about the song he recorded with Wizkid, which was meant to be on his EP, ‘Off The Record’.

The ‘Rora’ crooner made this known in a recent interview with Fword Magazine.

The singer noted that the decision to take the song off the EP was not his but that of his A&R.

“It was a good thing. It was suggested by my A&R Marv. He suggested all the collabs on this EP that I’m dropping, aside the one with Wizkid. And I think that’s why it’s no more on the EP because he didn’t suggest it.”

When asked if the final cut had anything to do with the Twitter clash he had with the ‘Joro’ crooner, the Afro-beats star said:

“I forgot about it”.