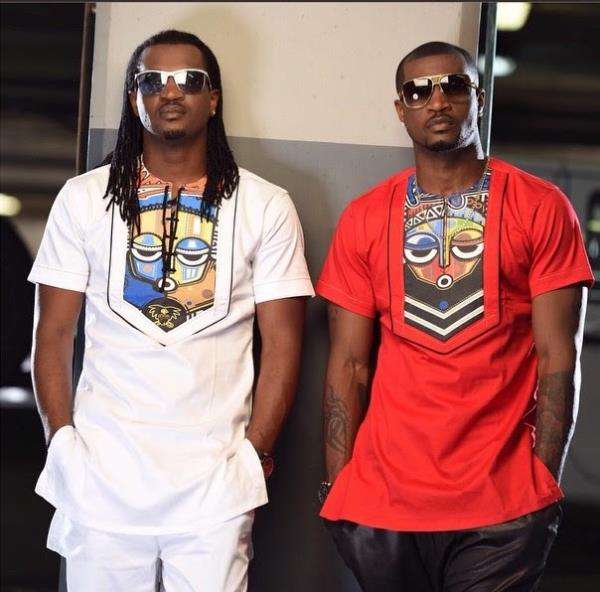 Nigerian superstar musicians, Paul and Peter Okoye, have both arrived at the conclusion that they are better off as solo artistes.

Paul Okoye, in a recent interview with The Punch, revealed this. He also shared that several top celebrities and political dignitaries have tried reuniting P-Square but all to no avail.

”The question is, does he (Peter) see us together? It is not compulsory that everybody in a music group must sing. P-Square was never a group of two singers (rather, it was a group of one singer and one dancer). I honestly tried my best for the group to work. There are so many issues the public are unaware of that led us to this point. I choose not to say many things because I want to protect my family.

I think people should just move on. Our case is like that of a husband and wife whose marriage is not working but they post lovely pictures on social media. People who don’t know the details would see the rosy pictures and plead for the union not to break up. But, they don’t know what is happening behind closed doors. The best thing is actually for them to go their separate ways.”