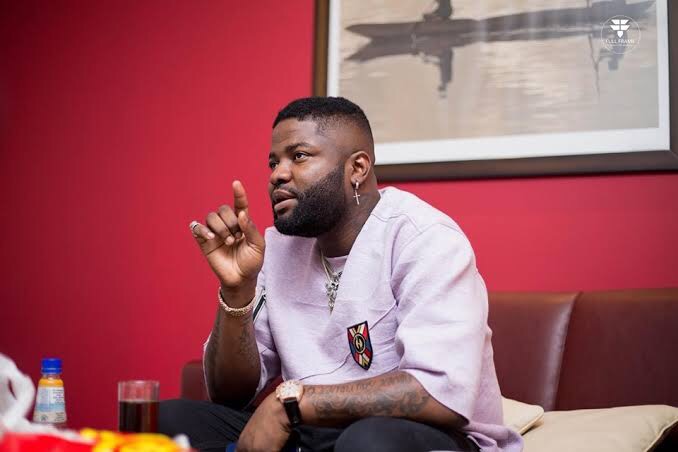 The musician took to his official Instagram page to share the video of the proposal and was overjoyed with the fact that his girlfriend said yes to the proposal which occurred on her birthday.

The ‘Komole’ crooner further noted in the caption that proposing to her made him nervous, adding that the last time he felt so nervous was his first time on stage.