Bobrisky Blasts His Fans For Not Buying Him A Range Rover 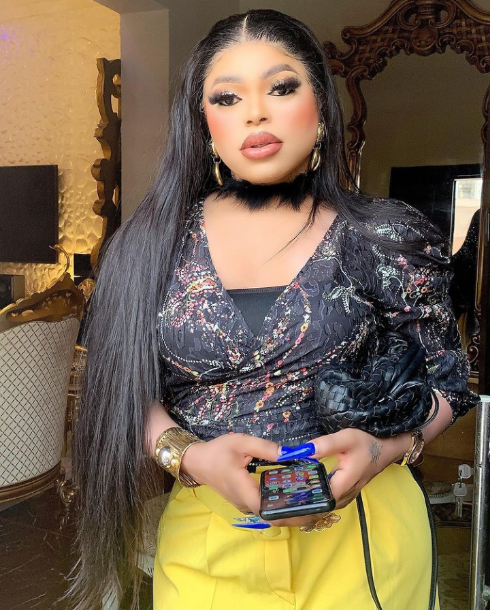 Controversial crossdresser, Idris Okuneye, alias Bobrisky, has expressed his displeasure with his fans for not surprising him with a Range Rover as a birthday gift.

This is in light of the brand new Range Rover presented to reality TV star Nengi on her birthday by her fans identified as the Ninjas.

The self-proclaimed Male Barbie wrote via his official Instagram page that his fans only ask him to do giveaways.

“Is time i throw my own fans away! Didn’t you see d range nengi fans bought for her? Na giveaway go kill my own fans Them use giveaway swear for my own fans NONSENSE”