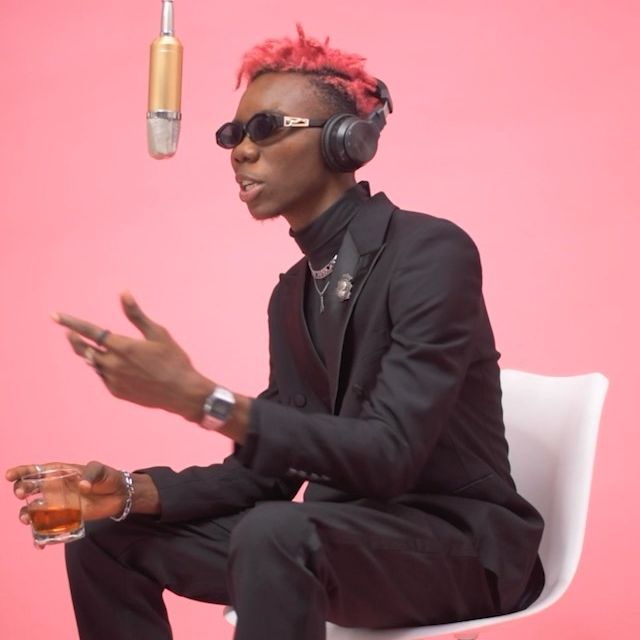 The 24-year-old ‘BBC’ crooner took to his Twitter page to state that he is close to organizing a protest against the culture which he describes as wicked and unfair.

“this stupid society and how it forces marriage on people is irritating I’m this close to organizing a protest because nobody wants to rent houses to single people no matter how much you have or how successful. useless country by the time I gather boys and block one of their precious estate gates and cause problems for their tenants they’d understand how unfair and wicked they’re being”