Kemi Olunloyo Apologizes To Iyabo Ojo For Putting Her Through Hell 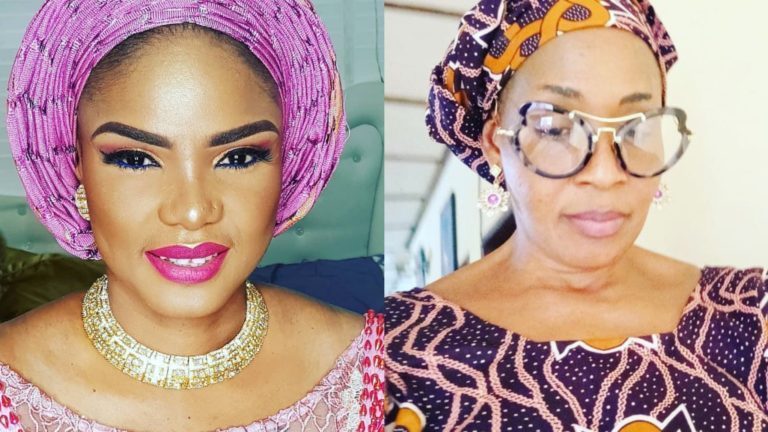 Kemi Olunloyo was seen with Toyin Lawani as she apologized to Iyabo Ojo for putting her through hell.

Kemi further said Iyabo Ojo is a sister and even a daughter even if she had her at 15.

Recall that Kemi Olunloyo and Iyabo Ojo were not in good terms as they blasted and called themselves all sort of names on IG a few weeks back.

“Iyabo life is not up to all this, I came to Lagos to heal. Am really sorry for putting you through that hell”

Actress, Iyabo has however accepted her apology as she wished Kemi Olunloyo happy birthday in advance.