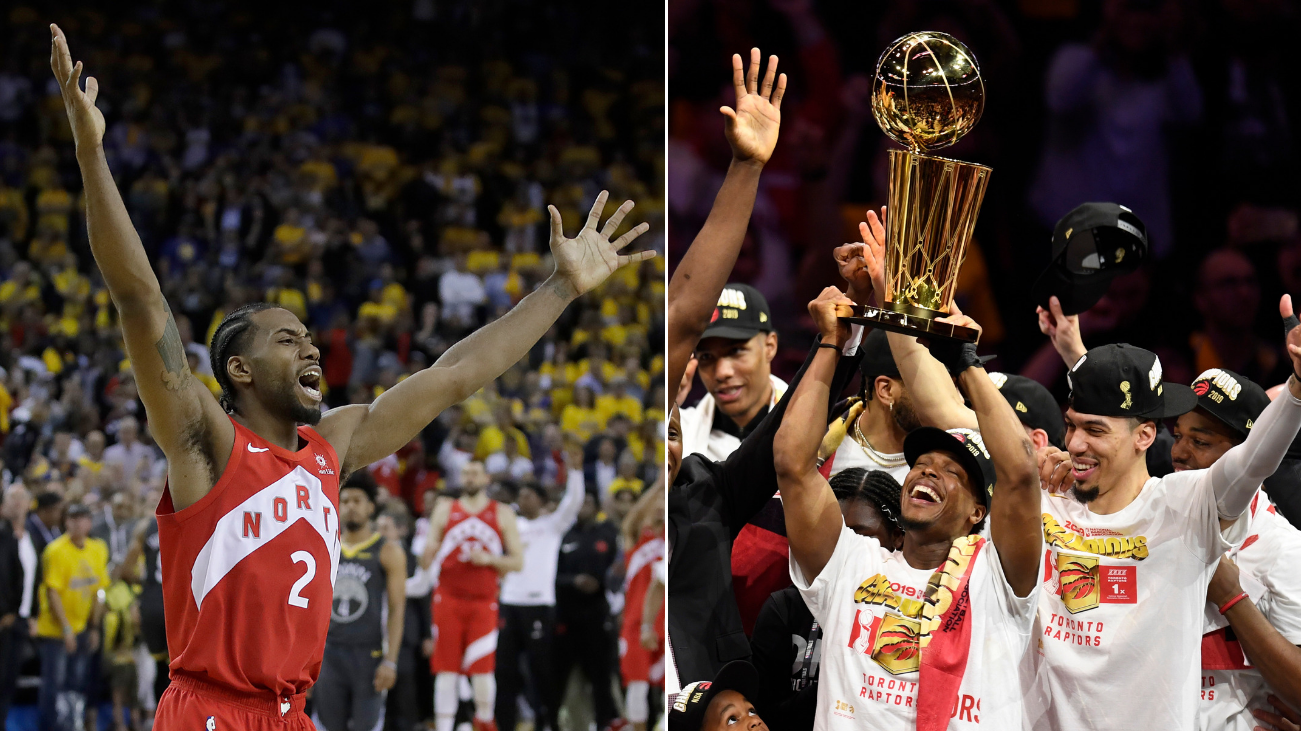 This is the first time a basketball team outside the United State will win the NBA championship title.

Players Kyle Lowry and Pascal Siakam each scored 26 points while Kawhi Leonard and reserve Fred VanVleet both had 22 points.

The game ended 2019 with the Raptors winning their first NBA champions after their 24th season. The Toronto All-star forward, Kawhi Leonard was named the Finals MVP for the second time.

Leonard is the third player to win the award with more than one franchise, along with Kareem Abdul-Jabbar and LeBron James.