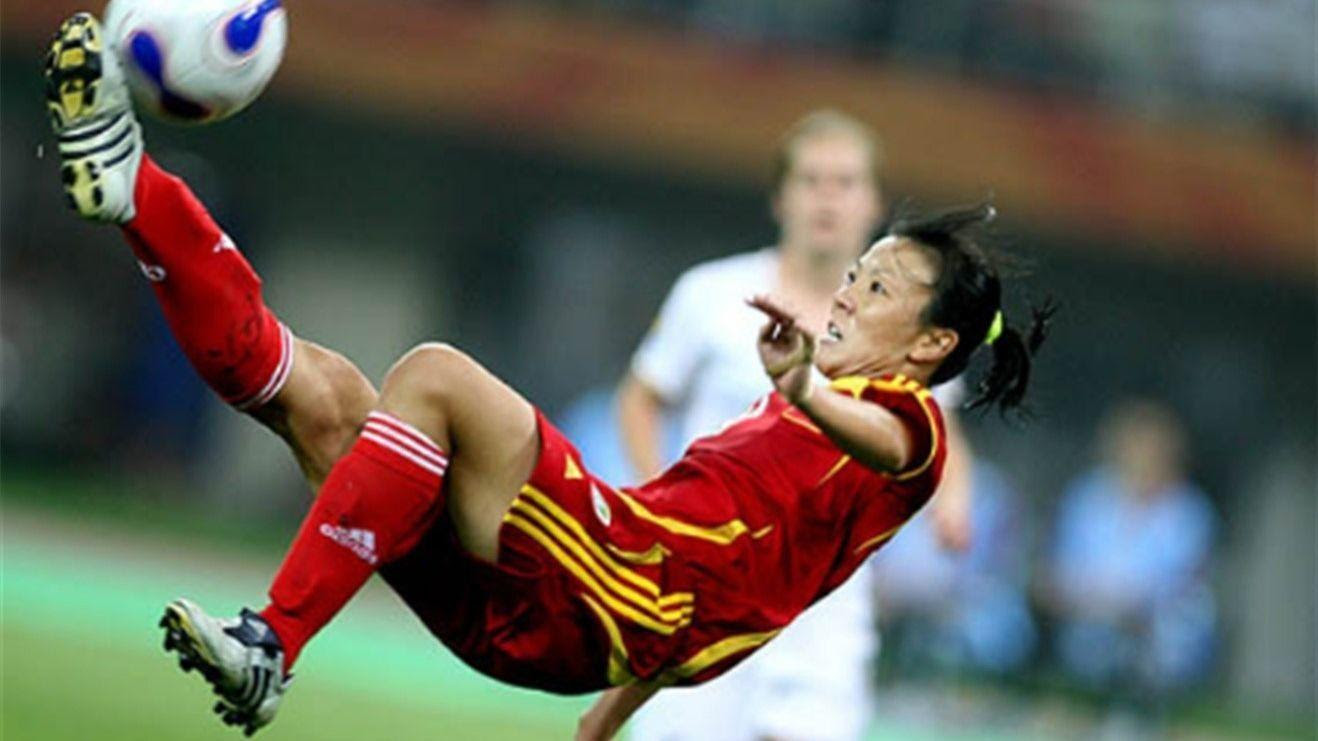 Football communities in the US and China were on Monday in mourning over the death of former Chinese international Zhang Ouying who had been fighting cancer. She was 43.

Zhang came agonisingly close with China to winning the 1999 World Cup final, arguably the country’s greatest footballing moment. She scored during the penalty shootout won 5-4 by hosts United States in front of 90,000 spectators.

Zhang played in two other World Cups and two Olympics. After retiring as a player she became a popular youth coach in San Diego, California, where she is survived by her American husband and two young children.

She was diagnosed earlier this year with cancer in both lungs and a crowd-funding page was set up in May to help pay for treatment, but she died on Saturday.

The Chinese Football Association said they were “deeply saddened”.

“Her superb skills won her the respect of the Chinese football community,” the CFA said in a statement.

San Diego Soccer Club, where Zhang was fondly known as “Coach O”, said she was “a great person, friend and coach”.

“We are so honoured to have had her as a part of our soccer family,” the non-profit youth football organisation said.