Defence Ministry Has Been Turned Into An ATM By Buhari – PDP 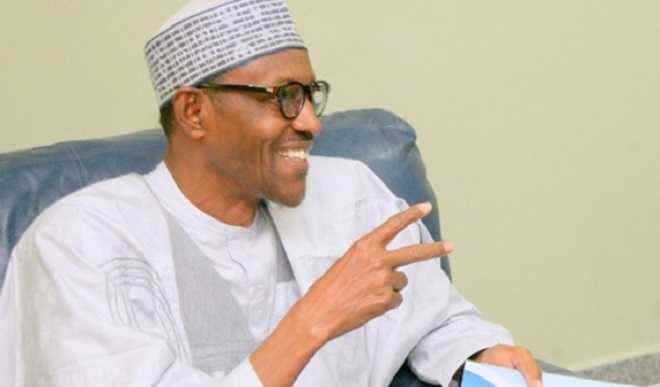 The Minister of Defence, Mansur Dan-Ali has been accused by the Peoples Democratic Party of diverting funds meant for  military equipment and the  welfare of soldiers battling Boko Haram  in the North-East, to fund the  All Progressives Congress’ campaign ahead of the 2019 general elections.

Making the allegation on Monday, the National Publicity Secretary of the PDP, Mr. Kola Ologbondiyan, said the placing of the APC logo alongside that of the ministry of defence on the ruling party’s mementos had  confirmed that  his party’s position that the  Presidency had compromised the nation’s defence architecture for  Muhammadu Buhari’s  re-election project.

He said, “Our party considers it insensitive and a gross impunity for the minister of defence to be engaging in patronising souvenirs for President Buhari at a time when our soldiers are being killed in their numbers.

“It is also instructive to note that President Muhammadu Buhari, as Mr. Integrity, has not reprimanded the minister, ostensibly, given that the diversion of public funds into  his re-election campaign is now a policy of the APC and the Buhari Presidency.

“Nigerians can now see how the Buhari Presidency and the APC have turned the ministry of defence into their Automatic Teller Machine to fund their re-election to  the detriment of our citizens who are being daily attacked by insurgents and marauders in various parts of our country.

“There  is a fixation in the Buhari Presidency on winning the 2019 elections at all costs,  even at the expense of the lives of Nigerians.”

Ologbondiyan called for an open investigation into the handling of military funds to unravel those benefitting from the alleged racket,  especially given the allegations that some persons close to the President were being used as conduits to siphon  public funds from the treasury   to fund  Buhari’s re-election.