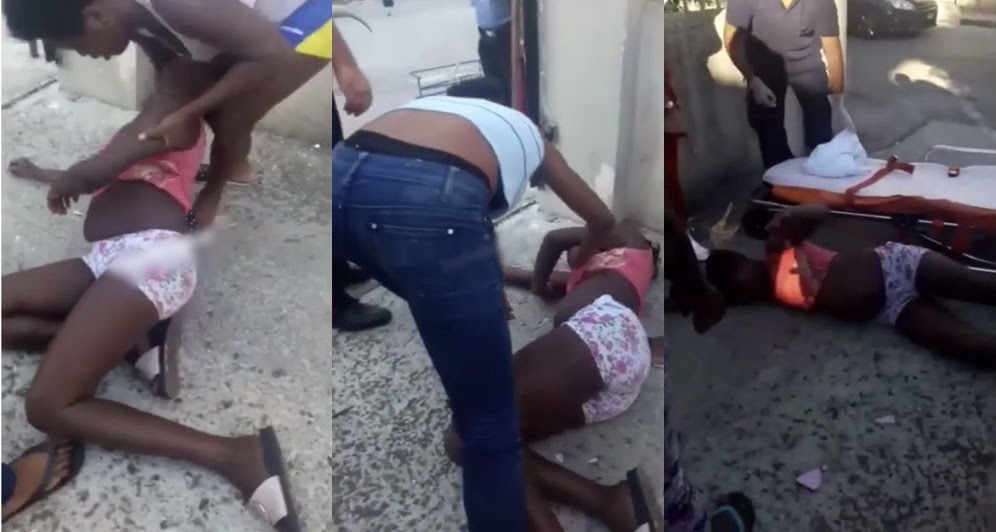 There was panic, yesterday, at a refugee camp in Cenacolo Domenicano Solarino, Sicily, after a pregnant Nigerian immigrant collapsed while allegedly being assaulted by the police.

According to one Osasu, the incident occurred when the immigrants were demanding for their pocket money which hasn’t been given to them for over 3 months. They also complained of lack of food and adequate care.