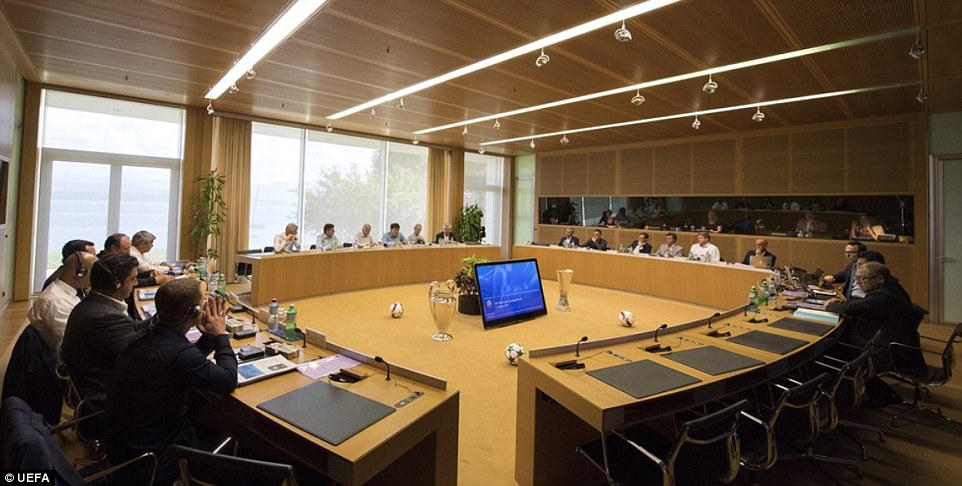 The Manchester United Coach led a delegation of top coaches to the UEFA headquarter in Lyon to discuss issues related to football development around the World.

The forum which was held today around 1pm also had in attendance former Manchester united coach, Sir Alex Ferguson and Arsene Wenger both of whom are without a club at the moment.

The main aim of the meeting was for all clubs around Europe to have a unified transfer window. The coaches now want the European summer transfer window to close on the same day across the continent before their league seasons start.

Although transfers in most European leagues ended on August 31, English clubs could not buy players after August 9 but can sell outside their country while the Italian deadline was August 17.

Not all Managers were however present at the summit because not all of them meet the criteria stipulated for attendance which says – Managers willing to attend the event  must  have taken charge of 100 Champions League matches, been part of last season’s last-16 or been in charge of one of last season’s final four in the Europa League.