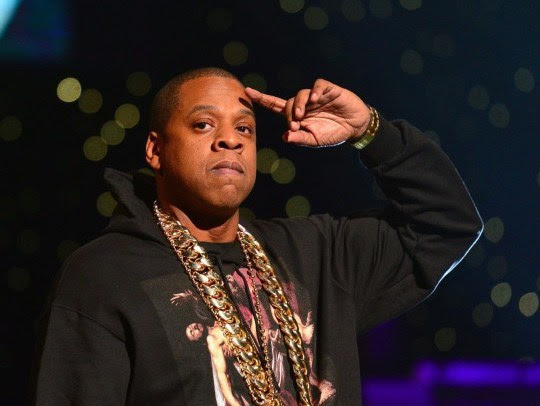 Jay Z tops the list with a whopping income of $76.5 million, which Forbes said was earned through his record label, Roc Nation, TIDAL, the tour after the release of his album 4.44.

Other revenue sources include the surprise album with his wife, Beyonce, Everything Is Love, the ongoing stadium tour, On The Run II, and many others.

The rapper made the number one position on the competitive Forbes list for the first time having overthrown his colleague aka P. Diddy.

Sean “Diddy” Combs, follows at number two with $64 million which was earned from his holdings in beverage empire, Ciroc Vodka, DeLeon tequila and Aquahydrate alkaline water.

Kendrick Lamar clinched the number three spot with $58 million from his endorsement deals with Nike and American Express to sold-out dates on the TDE.

On the number four spot is Drake with $47 million followed by J. Cole in the fifth position with $35.5 million. Dr. Dre and Nas are tied on number 6 with $35 million.

Other acts who made the Forbes list include, DJ Khaled, Future, Eminem and Migos.

Last year, Forbes named Diddy as the highest paid musician of 2017 with $130 million in earnings.