The More You Criticize Her, The More Popular You Make Her – Genevieve Nnajia Supports Alex 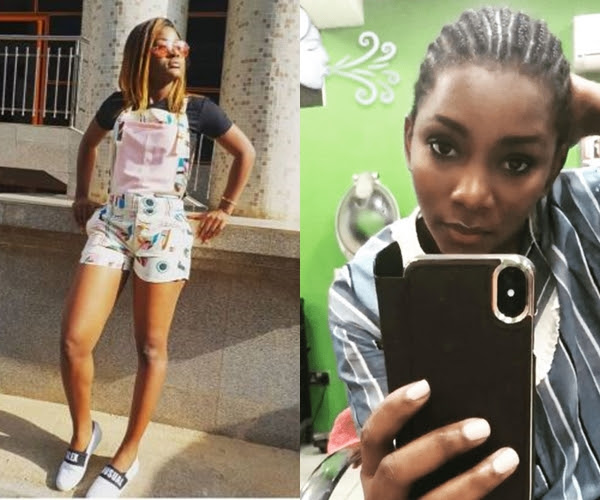 Nollywood icon Genevieve Nnaji took to her Instagram to throw her support behind Ex-BBNaija housemate Alex.

Alex have been called names as a result of her “special” friendship with fellow housemate, Tobi.

The pair have been seen mostly together in poses suggesting romantic involvement. Alex has even been accused of snatching Tobi from CeeC. 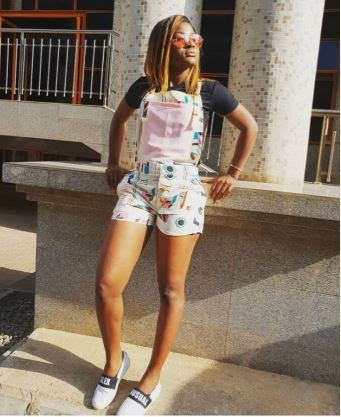 Tag her if you know her. The more you criticize her the more popular you make her. Ask the disciples, the more the jews criticized them the more people followed them. Learn how to love people the way they are. She is a queen! Watch the space … �� Team #genevievennaji 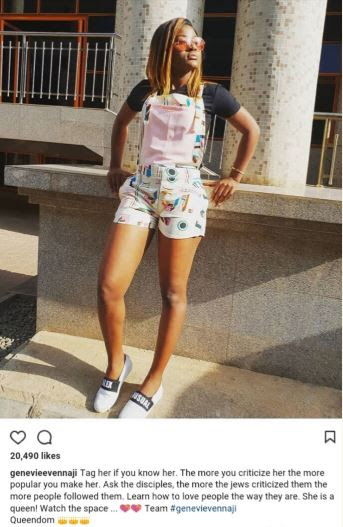