“I Don’t Need Endorsement From People That Destroyed Nigeria” – Sowore 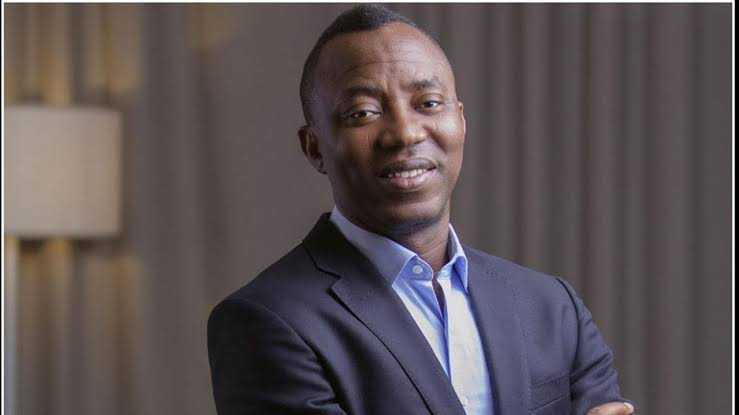 Omoyele Sowore, the African Action Congress (AAC) candidate for president, has stated that he does not depend on the support of people who destroyed Nigeria to win this year’s presidential election.

Sowore made this assertion during an interview he had with Arise TV on Thursday morning.

The AAC made this statement in response to the recent endorsement of the Labour Party’s presidential flagbearer, Peter Obi by former President Olusegun Obasanjo.

Sowore said he preferred the coalition and endorsement of the Nigerian people to that of certain political leaders in the country.

“I’m interested in alliances. People can endorse without having to denigrate themselves,” Sowore said.

“But, my own point is this: I don’t need the endorsement of people who have ruined Nigeria. I’m very clear about that.

“The kind of endorsement I want is from the people who decide who their leaders should be.

“People who are on the pasture land of life technically should not be dictating the future of young people, especially since they have done everything possible to destroy,” Sowore added.