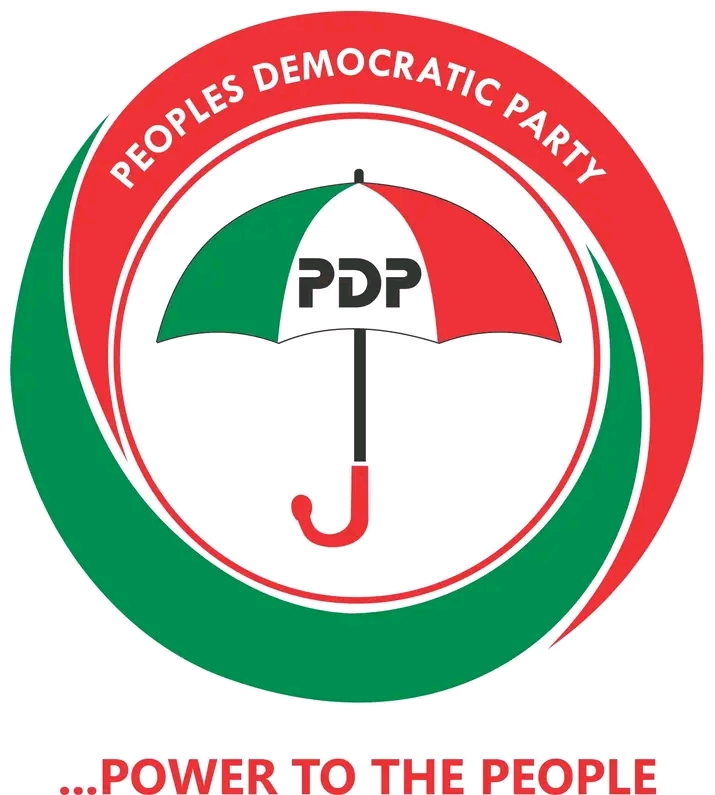 The Peoples Democratic Party (PDP) in Rivers State, has said it is now ready to commence open air campaigns across the 23 Local Government Areas in the State, ahead of the general elections.

Ogbonna Nwuke, the spokesman of the Consolidation of the New Rivers Vision Campaign Council, disclosed this in a statement on Friday in Port Harcourt.

The statement said early in the week, the PDP in Rivers State released its official campaign time-table and has barely four days to go to the commencement of the outdoor campaign of the PDP.

According to him, given what has happened in the state in the last seven years and what is still going on today in terms of the execution of well thought out development programmes at the grassroots, nobody who has a pure and discerning heart can be in any doubt of the capacity of the Rivers’ PDP to take the state to a new threshold of progress and growth.

He said as a responsible and focused political party, experienced in the delivery of good governance, they are prepared to take their message of economic prosperity, social transformation and political consolidation to all nooks and crannies of Rivers State.

The spokesman declared that they are similarly ready to share their message of great hope, and outstanding achievements of the governor Nyesom Wike – led administration that eyes can see, with the good people of Rivers State.

The statement reads in part, “By the grace of God, the report card, eminently earned by the performing Governor of Rivers State, adjudged the best in the country has been well received by detribalized Nigerians and all true Rivers people.

“Rivers State is PDP, PDP is Rivers State. It is on record that successive PDP administrations in Rivers State have worked tirelessly to deliver dividends of democracy in pursuit of a common vision that we share with the people.

“It is therefore time to gird our loins for the good fight, time to roll up our sleeves, and time to put our hands on the plough, in a determined effort to further uplift the pace of development in our state along a defined path that puts the people first and selfish personal interests, last.

“It is time to enter into another social contract with our people, and time to execute a new understanding that works for all through the consolidation of efforts that are rapidly shaping the future of the Rivers State.