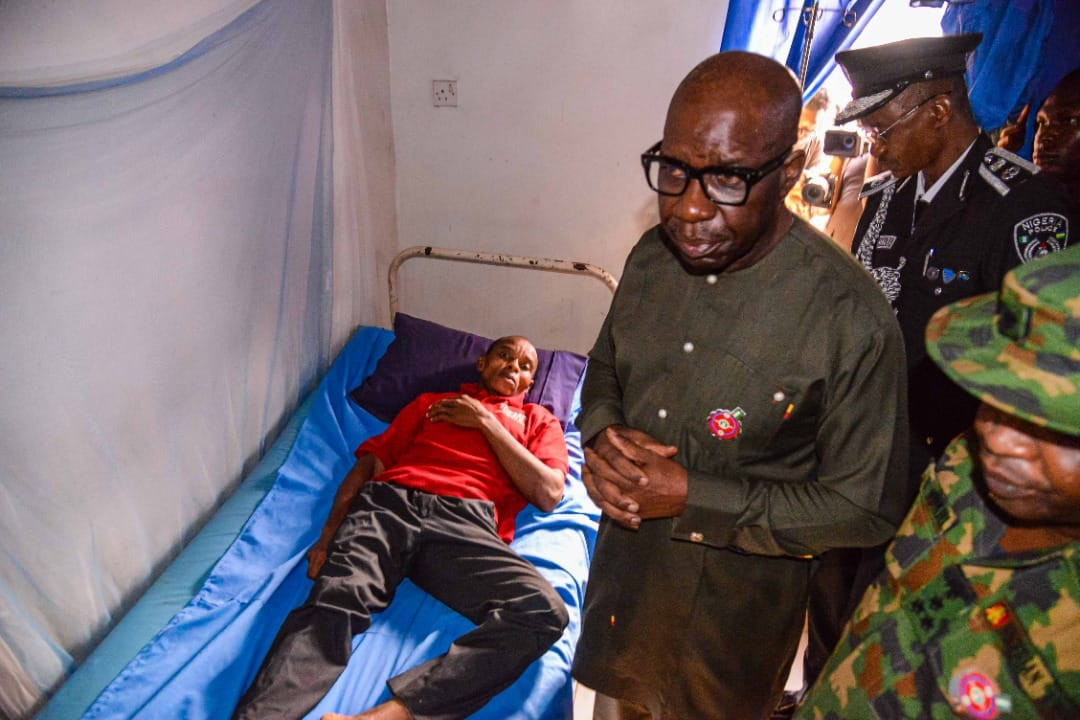 The Edo State Government has disclosed that the two remaining Igueben Train Station kidnap victims have been rescued, while two village chiefs and five others have been arrested in connection with the crime.

Addressing a press conference after the first weekly State Executive Council Meeting of the year, the Commissioner for Communication and Orientation, Chris Nehikhare, on Wednesday said the rescue had brought the kidnap saga to an end.

He said that the state government would ensure the safety of its citizens by providing adequate security and making the state uncomfortable for criminals.

He said, “We are pleased to announce that the last two victims have been rescued and seven suspects are in custody including two village chiefs. We thank the press for the support they have given in the last few weeks.

“The Governor Godwin Obaseki-led government is ready to provide adequate security and make the state uncomfortable for criminal,” he added.