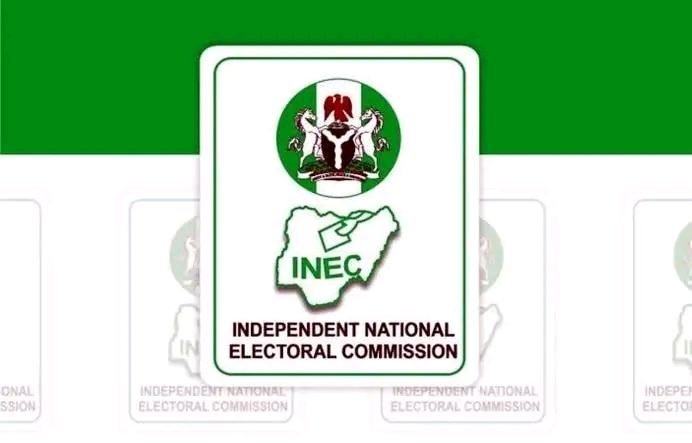 At least 18 political parties on the platform of the Inter-Party Advisory Council on Monday passed a vote of confidence in the Chairman of Independent National Electoral Commission, Prof. Mahmood Yakubu, for what they described as satisfactory preparations for the 2023 General Elections.

The action was taken at the Council’s emergency General Assembly meeting held in Abuja to evaluate threats to the 2023 general elections.

IPAC’s National Secretary, Alhaji Yusuf Dantalle, who read the communiqué before journalists, explained that INEC’s position on deployment of technology in the conduct of the 2023 general election is in tandem with the stance of the Council.

According to him, the meeting observed the purported plot to remove the INEC Chairman from office on allegations of false assets declaration a few weeks to the general election, the spate of campaign violence as well as the recent upsurge in attacks on the commission’s offices in states across the federation.

The communiqué read, “Despite these unprecedented attacks on its facilities and the huge costs in replacing them immediately as time is of the essence, INEC has remained resolute, undaunted and courageous in deploying technology in the conduct of free, fair, credible, transparent and inclusive general elections leading to peaceful transfer of power.

“Accordingly, the entire 18 political parties chairmen under the umbrella of IPAC reaffirm their confidence in the INEC led by Professor Mahmood Yakubu to conduct the 2023 general election.

“IPAC is satisfied with the preparations, arrangements and measures taken so far by the commission to conduct free, fair, credible and transparent, inclusive, peaceful and generally acceptable elections, particularly its decision to deploy the Bimodal Voter Accreditation System (BVAS), an electronic device designed to read permanent voter cards and authenticate voters using the voters’ fingerprints.”

Dantalle explained that BVAS is an effective system that prevents electoral malpractices; stressing that the improved technology in the conduct of elections triggered the attacks on INEC facilities and the grand plot to remove its chairman by those who benefited from grossly flawed elections and want to maintain the status quo that impeded the nation’s democracy and impoverished the populace.

IPAC commended the Judiciary for the landmark judgment that quashed “frivolous, spurious, unsubstantiated, wide and baseless allegations against Professor Mahmood Yakubu by political hirelings and their sponsors who are afraid of free and fair elections, and want the status quo to remain.”

The communique added, “IPAC warns these reactionary forces to desist from their plots to truncate the nation’s emerging democracy. National interest supersedes primordial interests. Council will resist any attempt to jeopardize the ongoing electoral process that will deepen and strengthen our civil rule. All patriotic Nigerians are in support of INEC’s efforts to sanitize the nation’s electoral process and conduct credible elections that will reflect the will and mandate of the people.

“The era of election rigging, vote buying, ballot snatching and stuffing and falsification of results is over as we collectively take steps to protect and defend our hard earned democracy since May 29, 1999. This time, every vote must count and be counted in the overall result. We must get it right and move the nation forward in the quest for sustainable democracy in Nigeria.”

The Council also expressed concern about the level of insecurity in the country and urged security agents to be proactive and ensure adequate protection of lives and property before, during and after the elections.

“The heightened politically motivated killings and attacks are worrisome and should stop immediately for citizens to discharge their civic duties. Security agents should fish out the perpetrators of these heinous crimes and their sponsors to face justice. The need for enhanced intelligence gathering, sharing and utilization amongst security agencies to curb acts of political violence cannot be overemphasized in this crucial general election that will redefine the destiny of the nation.

“The whole world is watching us as we go to polls on 25th February 2023, to elect the next president of the Federal Republic of Nigeria. Council urges local and foreign observers to ensure the polls are transparent and report any malpractices immediately for necessary action, as the National Assembly expedites action on Electoral Offences Commission.

“As the umbrella body of the 18 registered political parties, IPAC will continue its roles in consolidating and deepening our democracy, ensuring an environment conducive for successful elections, political stability, enduring democracy and overall wellbeing of Nigerians. Together, we will build a strong, united, peaceful, progressive and equitable democratic nation.”