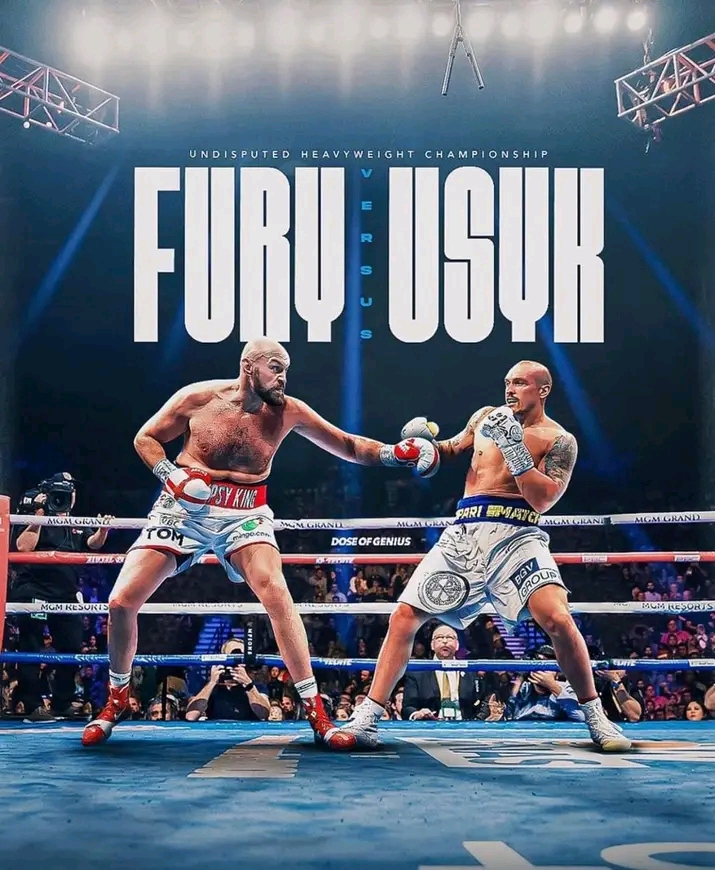 Tyson Fury and Oleksandr Usyk have agreed to fight each without either taking a bout in the interim, confirms promoter Bob Arum; Fury versus Usyk would be an undisputed heavyweight championship fight, and the UK is still in the running to host it.

Bob Arum of Top Rank, the US company that co-promotes Fury with Queensberry Promotions in the UK, revealed to Sky Sports that neither Fury, the WBC champion, nor Usyk, the unified WBO, WBA and IBF heavyweight titlist, would take a bout before that showdown.

Fury and Usyk are set on having the undisputed contest in early 2023, with only the exact date and the location to be finalized.

“The two fighters have agreed to fight each other next,” Arum told pressmen.

“With Fury and Usyk we’re dealing with two adults, not a lot of [rubbish] back and forth. Usyk is a good friend of mine, he’s very intelligent and Tyson is Superman, both as an athlete and as an intellect,” he continued.

“So they want the fight. Both of them want the fight and so there’ll be very little, if any, [messing] around. So we’ll be able to make that happen. I’m very, very confident. As I said the fighters have both agreed to fight each other next without any interim fights.”

The UK is still in the running to host the fight, despite lucrative offers to take it to a venue in the Middle East.

“Now the question is what’s the date and what’s the site,” Arum said. “But that fight is definitely going to happen and it will happen in the first four months of next year.