Nigerians experienced a first class level of entertainment last week at Entertainment Week Lagos. The Livespot X Festival marked the grand closing for the amazing week featuring some of Nigeria’s biggest acts including The Mavin stars, Tiwa Savage, Kizz Daniel, and more, it was truly a week to remember! 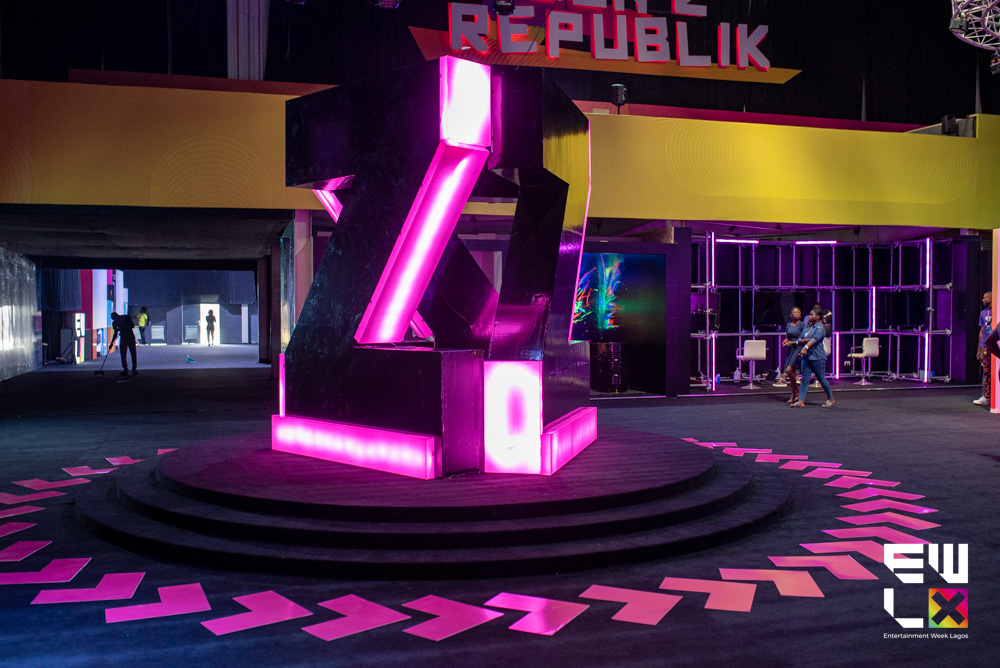 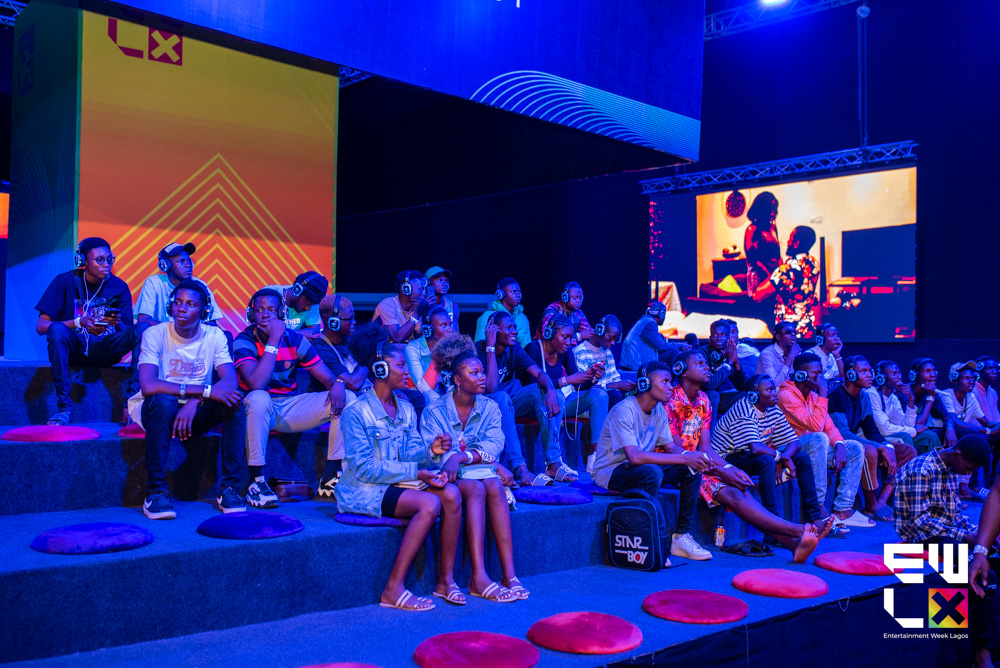 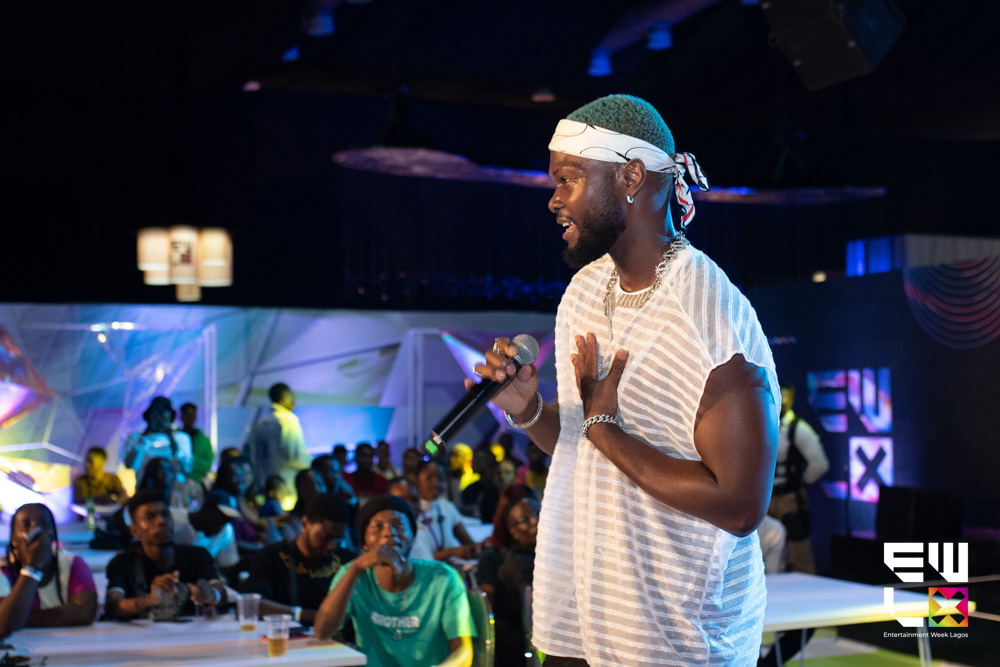 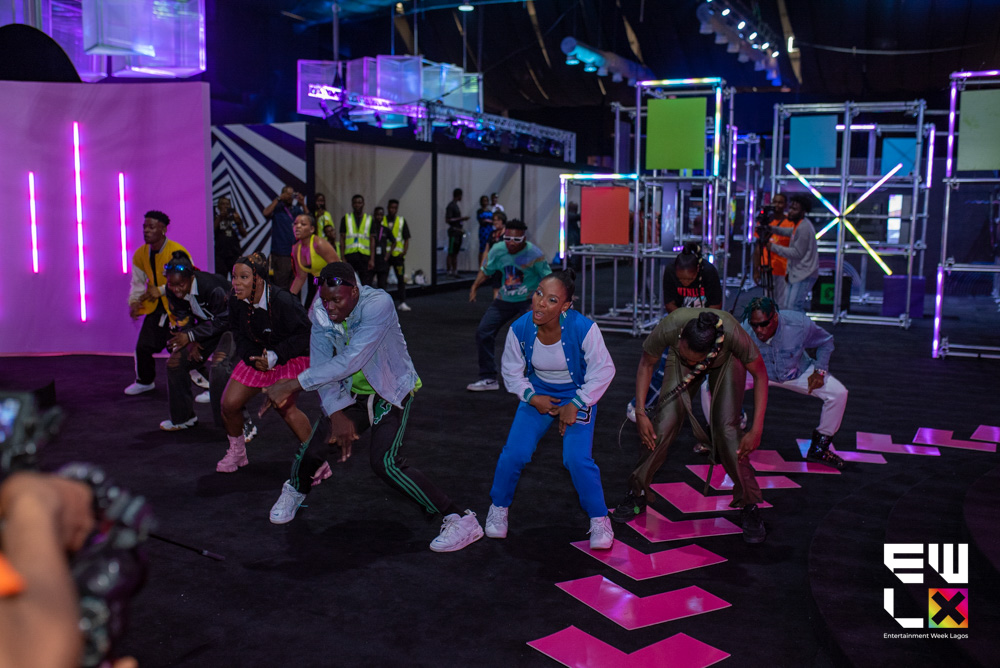 Entertainment Week Lagos had it all! An event unlike any other in Lagos with incredible experiential activities, performances and fun events for a diverse audience who came together under one roof. Highlights included the workshops, panel sessions hosted at The Circle featuring some of Nigeria’s leading creatives in their respective fields, the showcases at the Live cafe, all the way to Livespot X festival! Every activity provided an amazing opportunity for creatives to showcase their works and for audiences to interact with them. 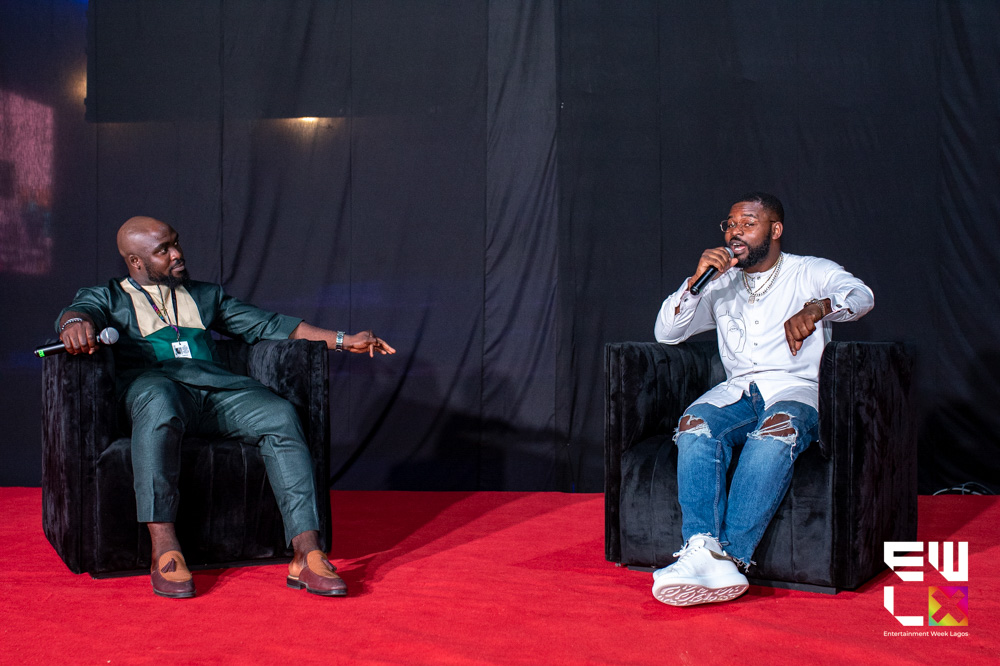 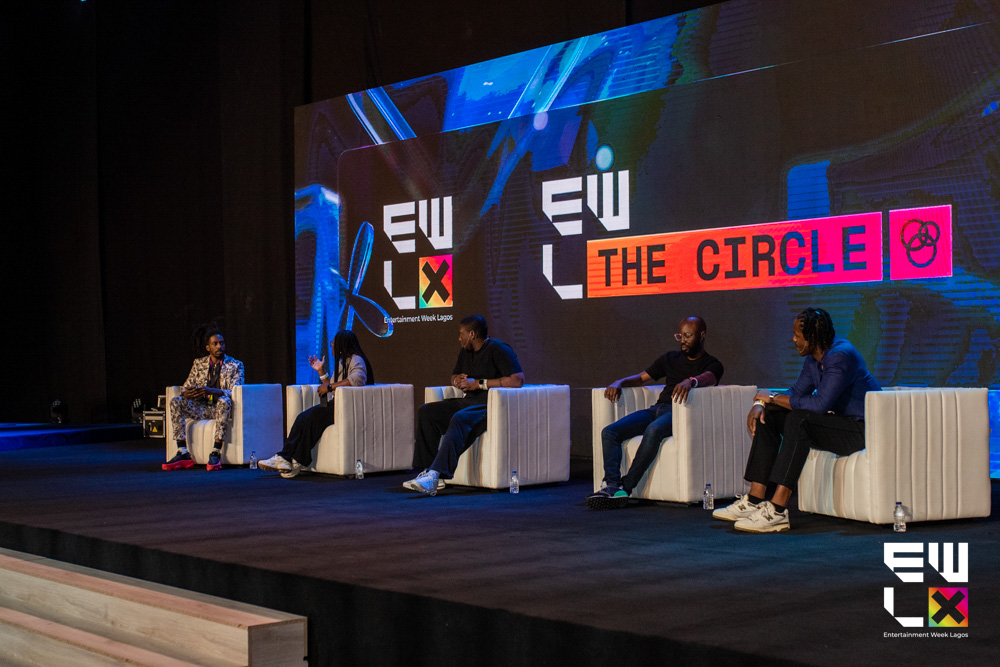 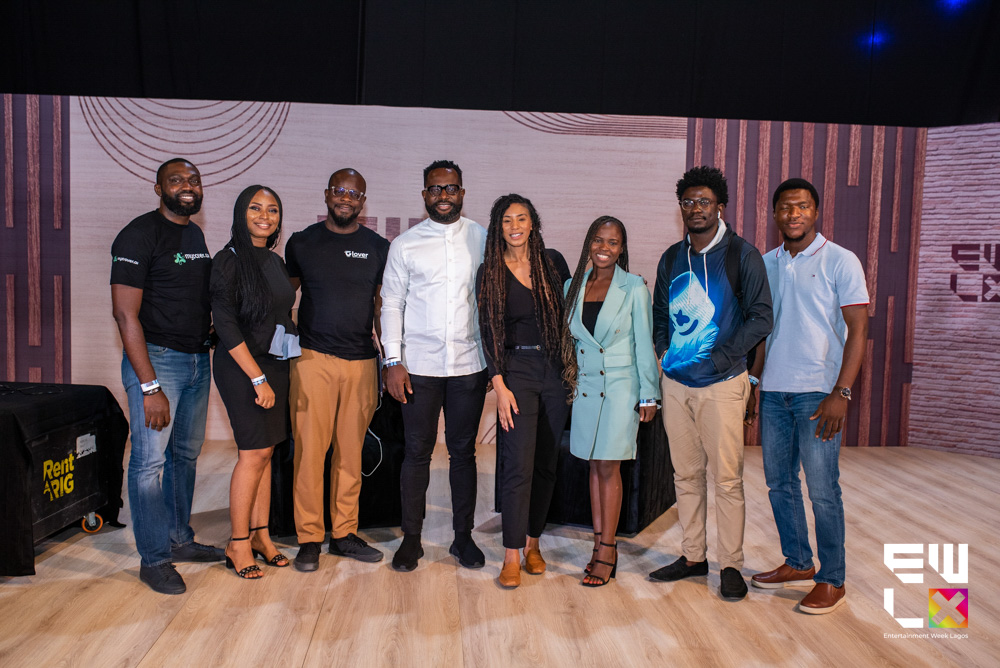 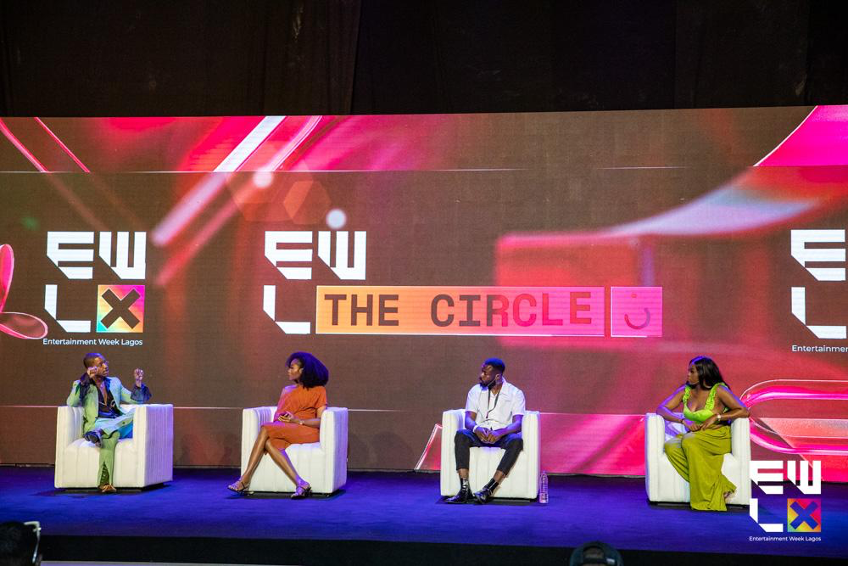 One of the key experiences during the week was the Demo Day hosted by global tech company Techstars. This was designed to give the investor community a look at the companies participating in its Techstar Toronto Winter 2022 programme. The company’s investment lead, Alisha Golden gave an overview of the Techstars programme and announced its 12 participating startups that graduated from its Winter 2022 programme at the event. Consisting of 9 African companies and 3 non-African startups. According to her, the entire portfolio of Techstars Toronto startups has raised $139 million to date, at a growing market cap rate of $1.25 billion.

In all, the week was a success and the Livespot X Festival was the perfect way to close it all out, with incredible performances from some of Nigeria’s biggest artists. 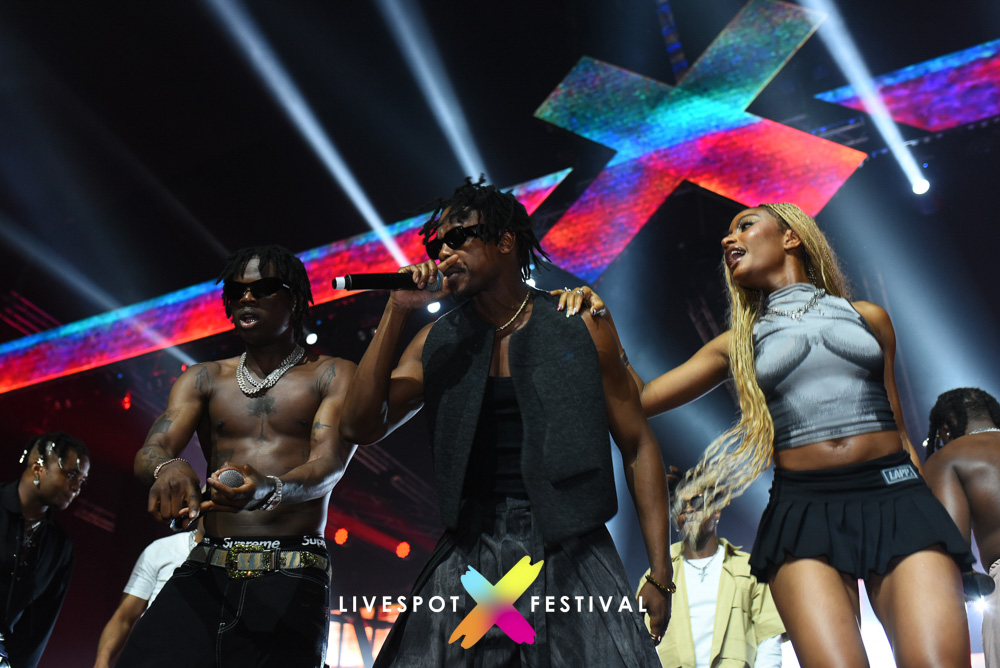 The Mavin stars kicked things off on Friday night, celebrating their 10-year anniversary with a high-energy set that got the crowd moving from start to finish. The festival line-up included a series of performances from current stars and surprise performances from former Mavin stars such as Tiwa Savage, Inyanya, Reekado, Di’ja  and Dr. Sid. 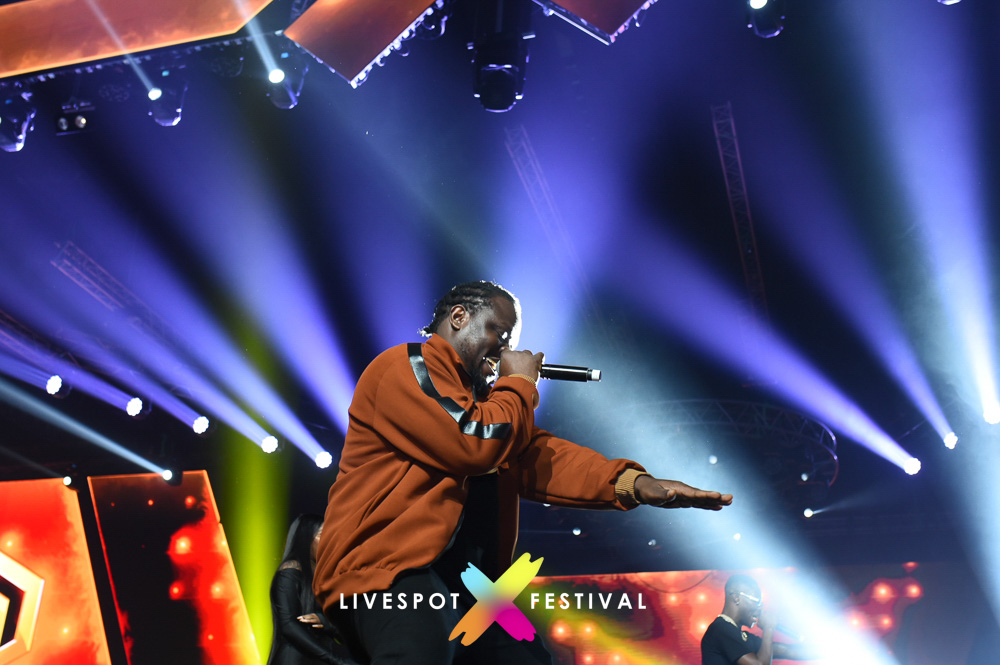 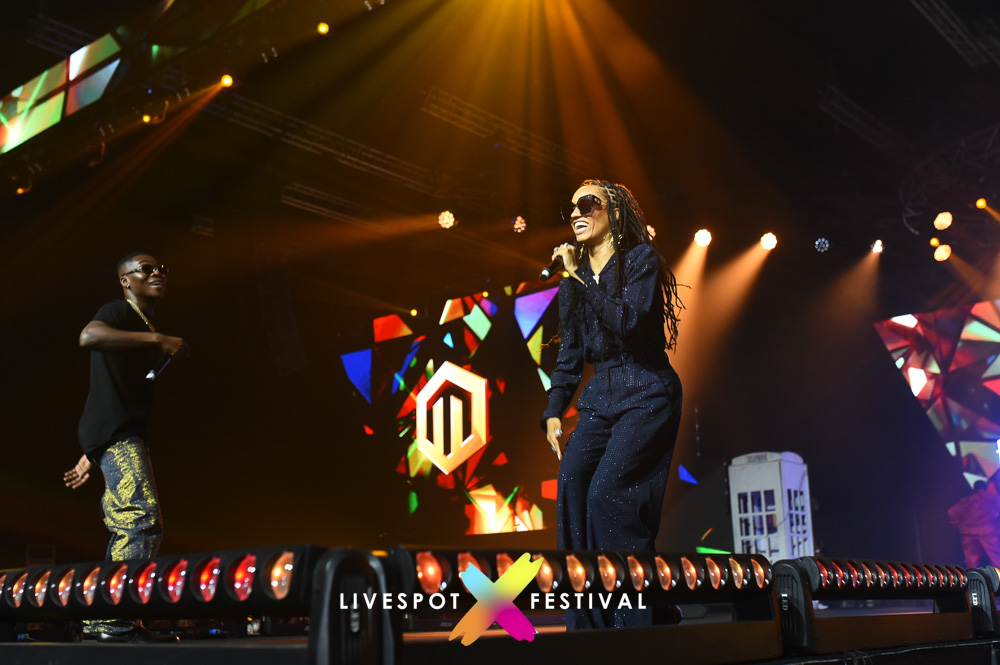 After an incredible first day, DJ Spinall took to the stage for Club X with some of Nigeria’s biggest DJs such as DJ Neptune, DJ Obi, DJ Big N, DJ Hazan, and Ms DSF and delivered an unforgettable performance that left the crowd wanting more. They played all the hottest tunes you’ve been craving, keeping the crowd moving all night long. 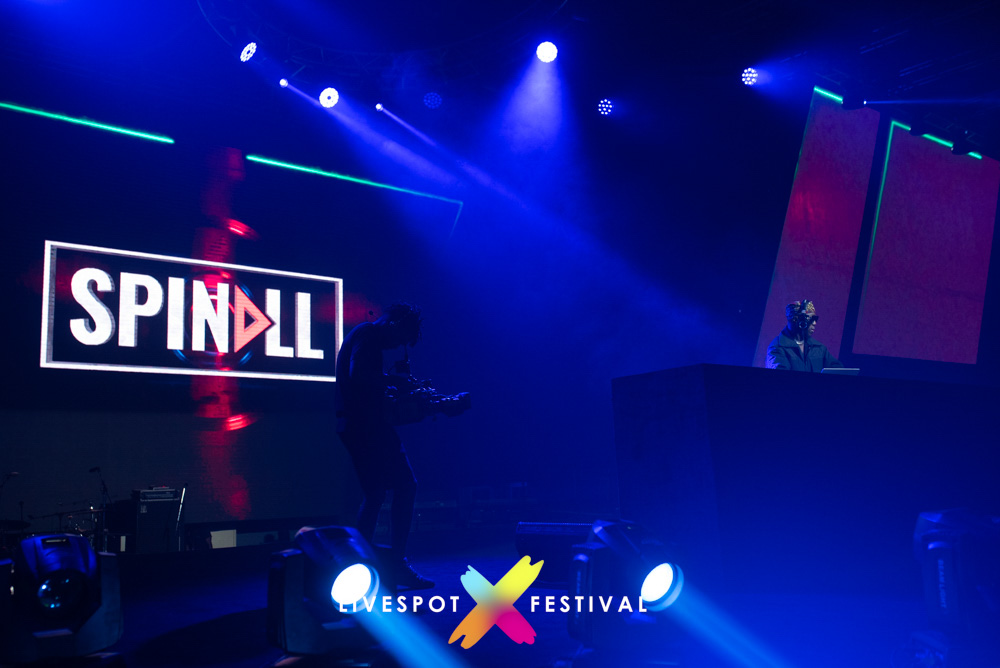 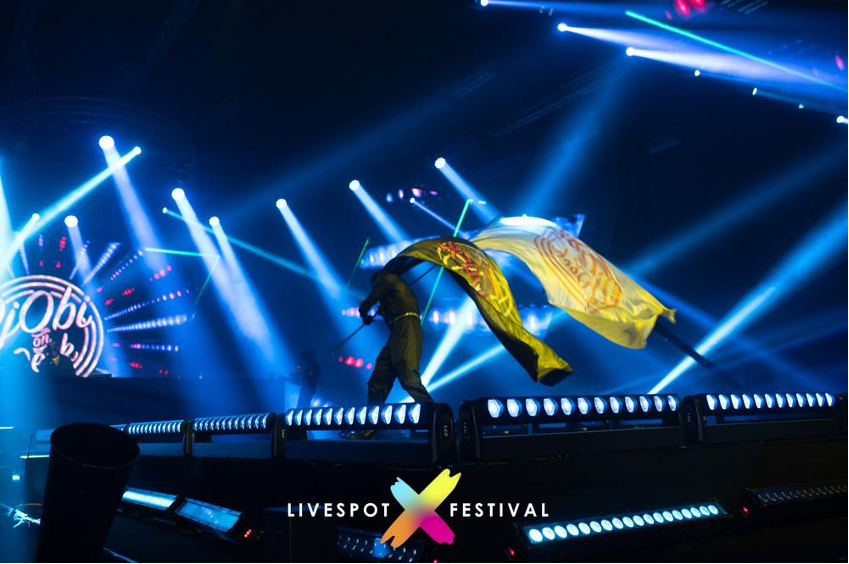 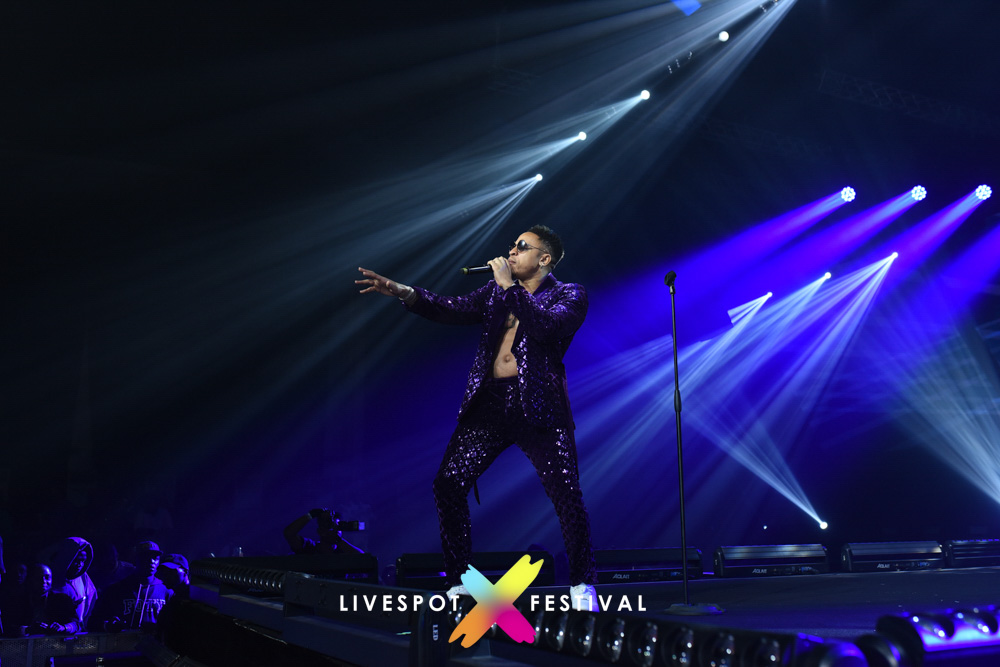 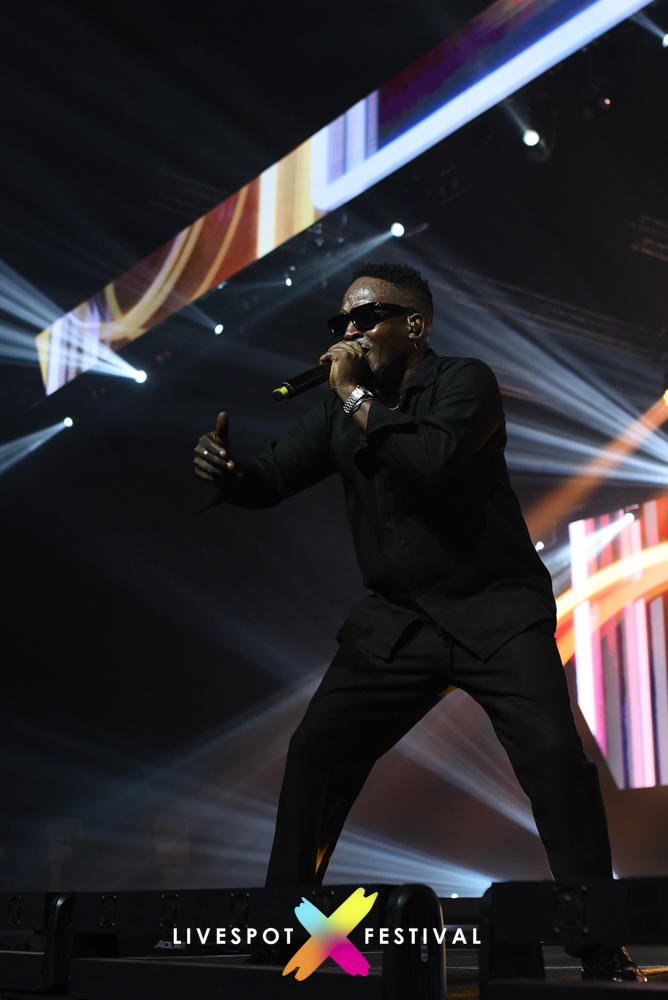 To round out Livespot X Festival, Nigeria’s greatest musical talent performed. Kizz Daniel, M.I. Abaga, Ice Prince, Pheelz, Rotimi, Victony, BNXN, and Lojay rocked the stage like never before in style to entertain the audience. International act Rotimi, hit the stage with an outstanding performance that left the crowd humming his tunes long after the gig had ended. 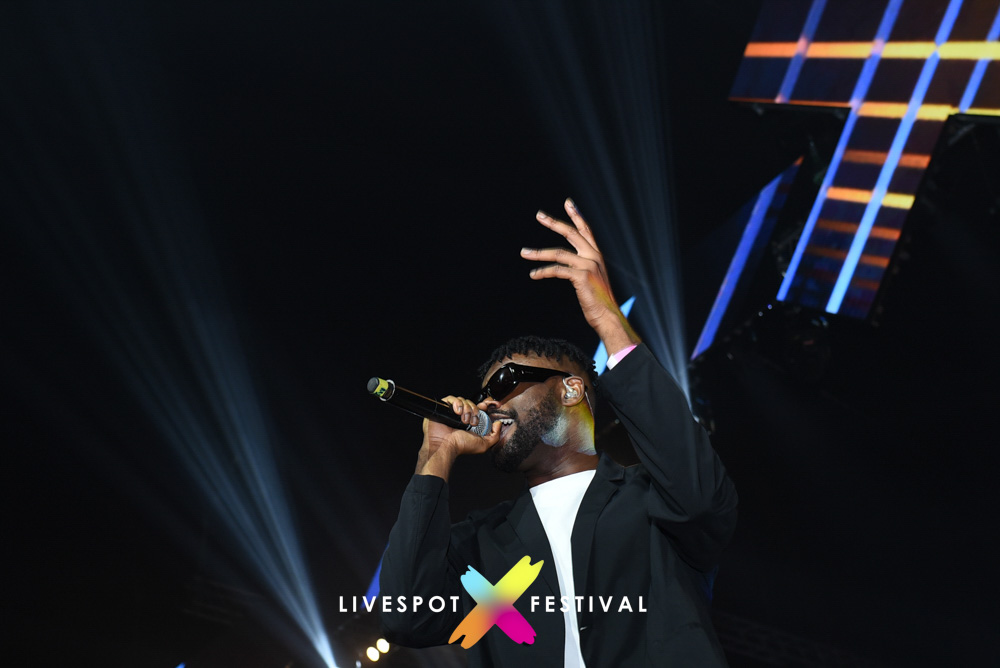 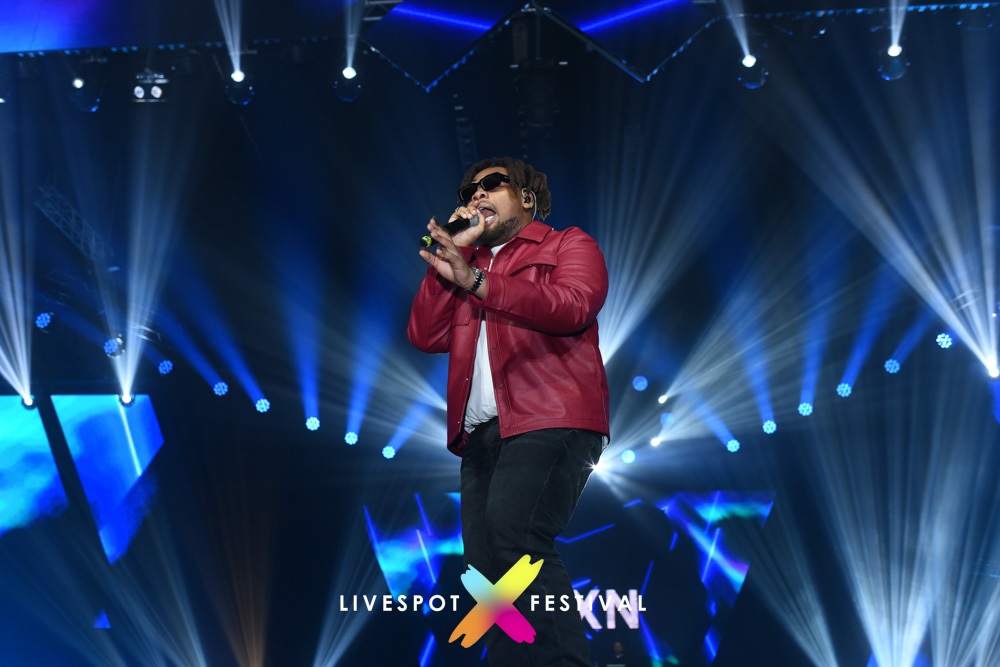 It was an incredible and impactful week for the Nigerian entertainment industry. Entertainment Week Lagos brought together critical industry stakeholders to collaborate, network, ideate, showcase, exchange knowledge and enjoy Nigerian artistry at its best. 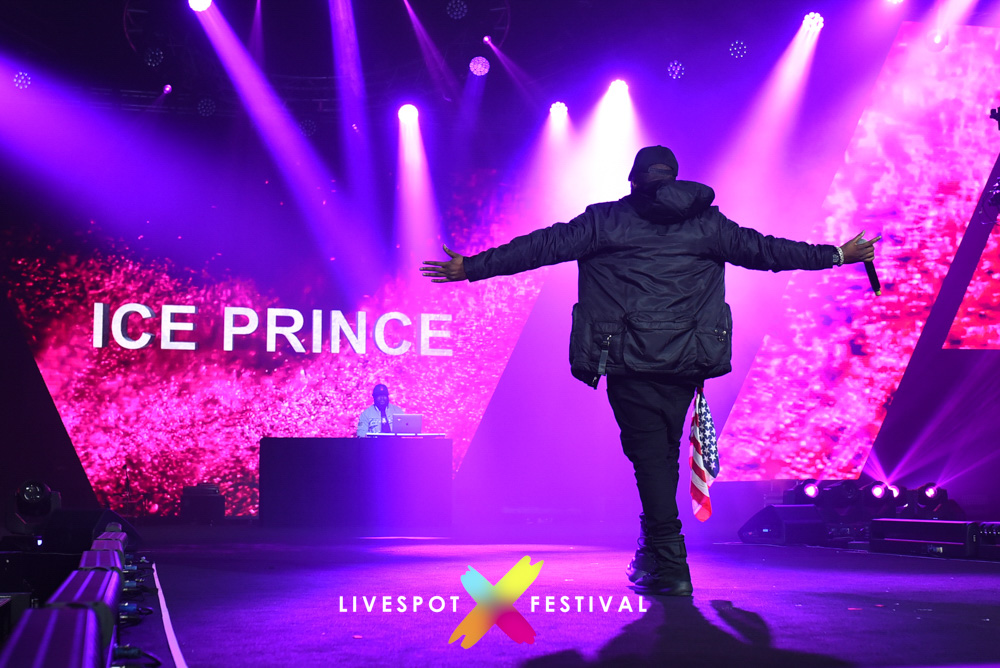 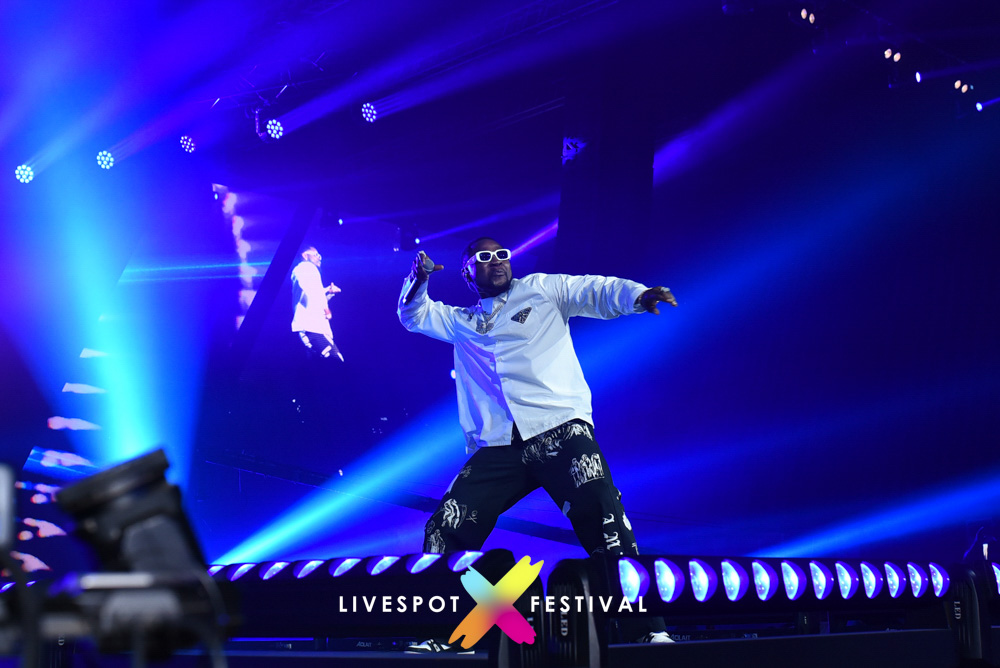 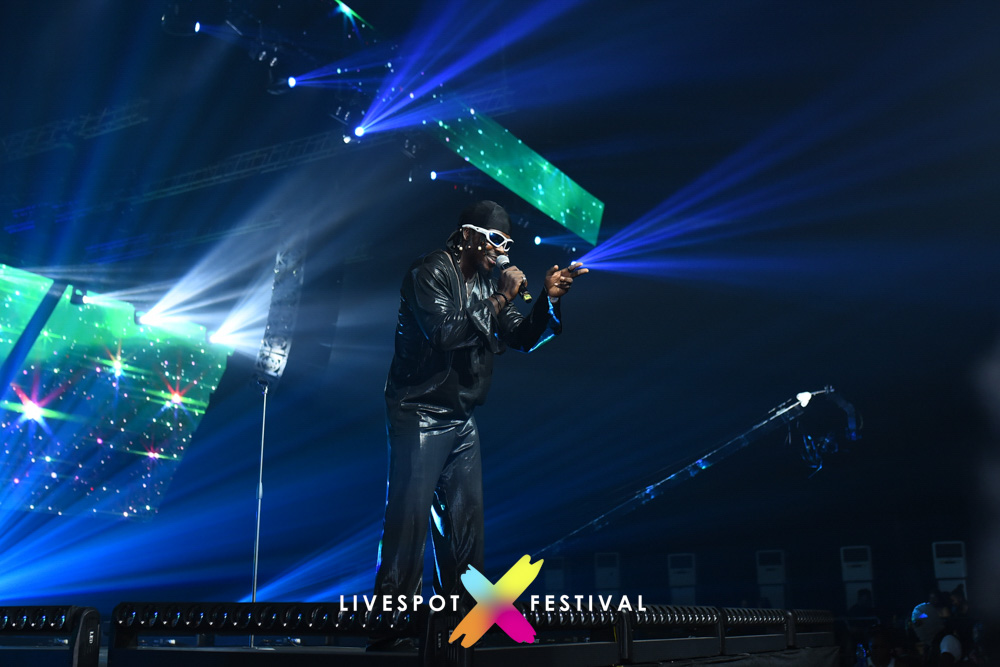 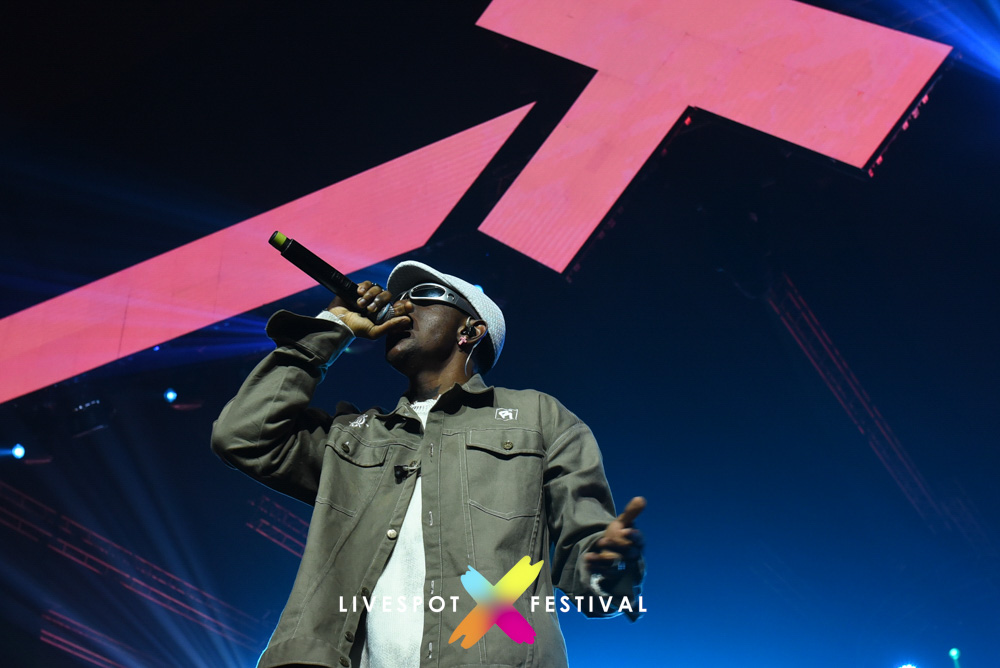 Entertainment Week Lagos will be held annually. The revolutionary platform aims to be a catalyst through which the African entertainment industry can fuel sustainable socio-economic development for the continent.