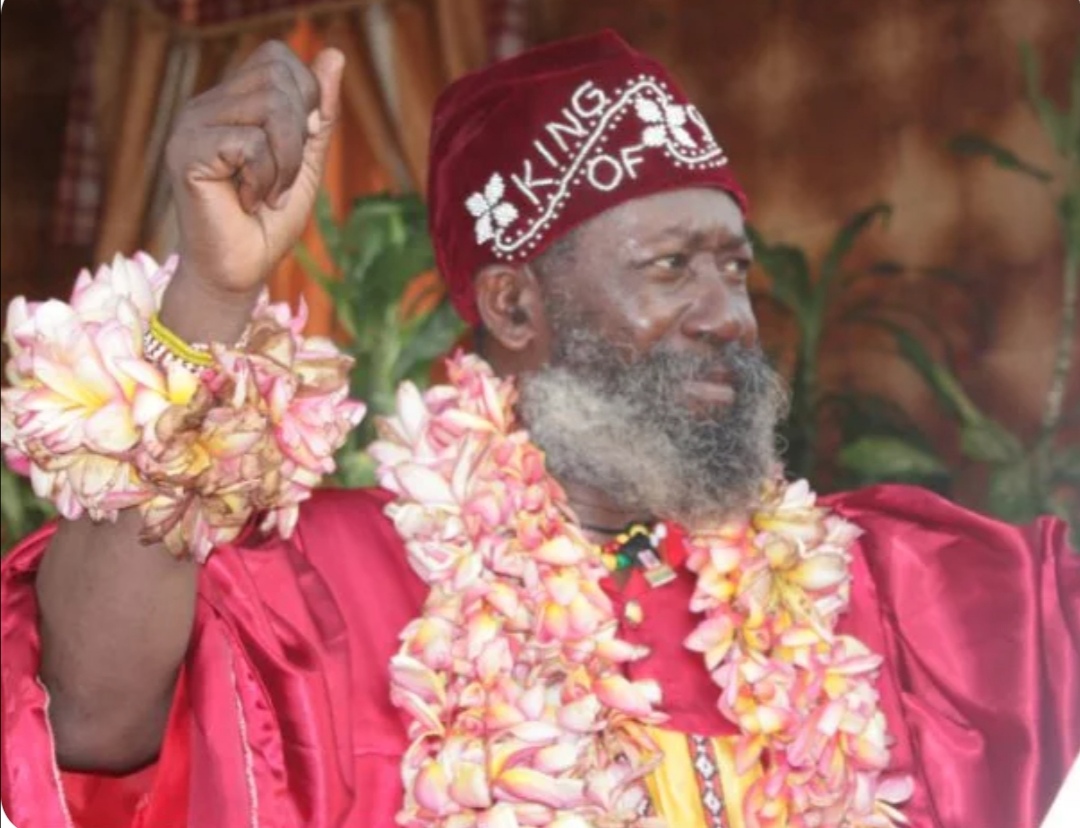 Founder of One Love Family, Satguru Maharaj Ji on Thursday faulted unknown persons for helping ‘western powers’ in the diversion of money meant for circulation.

This, he said, in return has led the Department of State Services (DSS) to accuse the governor of the Central Bank of Nigeria (CBN), Godwin Emefiele, of terrorism

Maharaj Ji in a statement released through his media aide, Ojo Mogbadewa stated that the Governor of the apex bank cannot be involved in such as he is being hunted because of the recent policy introduced by CBN.

According to him, since President Muhammadu Buhari took over power, cash that is expected to be in circulation is being taken out of the economy by some people, adding that they are being aided by western powers.

The statement reads, “Emefiele is being hunted down by powerful forces due to the recent monetary policy including the cash withdrawal limit policy introduced by the CBN.

“We know that right from the inception of the tenure of President Muhammadu Buhari, the cash that should be in circulation is being taken out of the economy by people whose identity we don’t know, but are being aided by the western powers.”