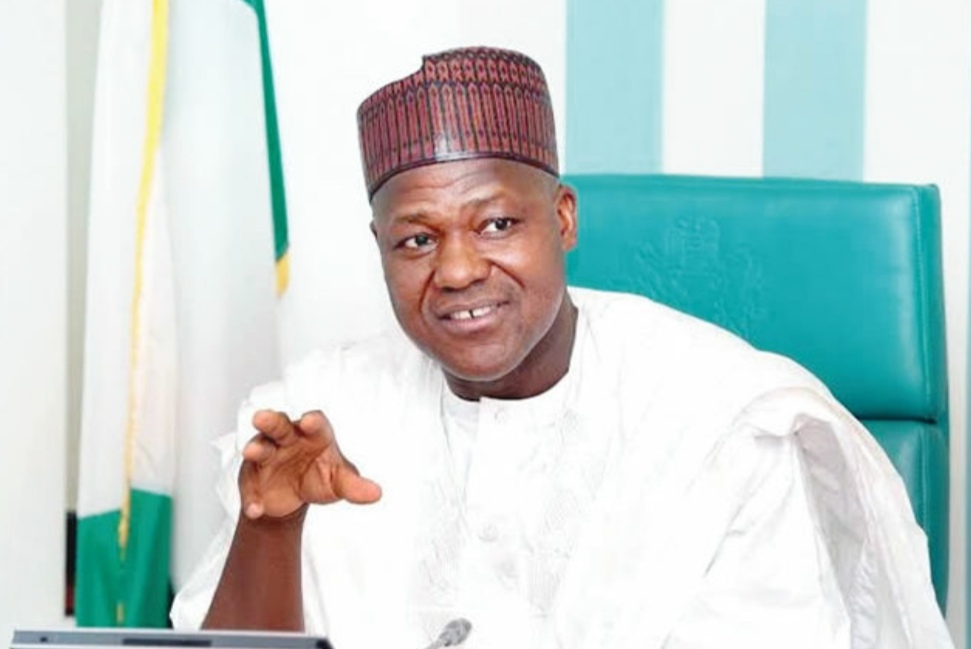 A group under the aegis of ‘Christian Support Group for All Progressives Congress (APC) Bauchi’, have explained the rationale behind their support for Tinubu/Shettima presidential candidacy.

The supporters said they don’t see former Lagos State governor, Bola Tinubu, as a complete Muslim; hence his joint ticket with former Borno State governor, Kashim Shettima, could not be regarded as same-faith.

This stance stems from the constituents of Bogoro/Dass /Tafawa Balewa Federal Constituency of Bauchi State taking a new dimension in withdrawing their support for the former Speaker of the House of Representatives, Yakubu Dogara.

Dogara had described the Tinubu-Shettima same faith ticket as ungodly and unacceptable.

Nonetheless, the group said that they see Tinubu as part of the Christian community since he married a pastor and allowed his children to attend Church.

Convener of the Group, Godfrey Manassah, at a rally in Tafawa Balewa town on Thursday said: “Our resolution (to endorse Tinubu) is based on several facts; one, as a leader, he raised men who are Nigerians. His ability to tolerate his Christian wife shows that he is a patriotic Nigerian.

“The fact that he allows his wife and children to go to Church, we don’t see this (Muslim-Muslim) ticket as many people claim. We don’t see him as a complete Muslim. We have decided to endorse him not just because of his ability to accept us, but the hope we have seen in his campaign agenda he presented to Nigerians. In next year’s elections, we will support him and other candidates across the APC.”

However, Manasseh added that the constituency would be ungrateful to APC, if it shunned Tinubu next year.

He said that the Party made their kinsman Dogara a speaker, appointed Suleiman Bogoro to head TETFund, has started construction of Air force university in Tafawa Balewa and other projects.

The Chairman of Tinubu/Shettima Independent Campaign Council, Tony Okocha, commended the Christians for declaring support for Tinubu, despite pressure from others to reject same-faith ticket.