2023: Miyetti Allah To Formally Endorse Tinubu For Presidency On Friday 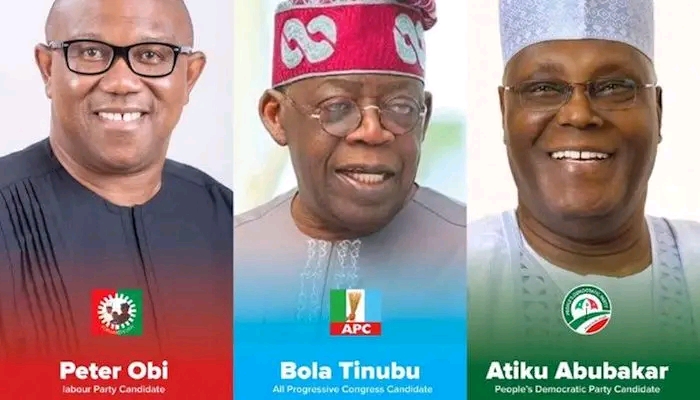 A Fulani Socio-cultural group, Miyetti Allah Kautal Hore, has said it will announce the preferred candidate for the upcoming 2023 presidential election.

There have been speculations on the candidate which the pastoral group would be supporting in the forthcoming election.

The group however, will be making a formal declaration for the All Progressives Congress’ presidential candidate, Asiwaju Bola Ahmed Tinubu.

The endorsement was the outcome of extensive discussion between the Fulani group and the representatives of the APC presidential candidate, which was concluded recently.

Recall that the president of Miyetti Allah Cattle Breeders Association of Nigeria ( MACBAN), Baba Othman Ngezama would reveal the candidate to support before 2023 general election.

Othman said, the group has presented a seven points agenda to the major presidential candidates and would unveil a preferred candidate after due consultations.

He stated that agreements were reached and both parties have signed the dotted lines, an indication that they would work together to ensure that the presidential campaign of the APC wins the election and succeed President Muhammadu Buhari.

Meanwhile, President of the Miyetti Allah Kautal Hore, Alhaji Bello Bodejo, confirmed the latest development, noting that Tinubu will be formally endorsed by the Association at its coming meeting in Lafia on Friday.

“We have a large meeting of our people, Fulani Pastoralists, coming up on Friday in Lafia. It’s at that meeting that we will carry out the formal announcement of Tinubu as our choice of presidential candidate. If you could remember, we stated a few weeks ago that we would announce our choice of presidential candidate for the coming elections and that is what will be done on Friday.

“We have consulted widely with our people and other stakeholders, and arrived at the choice of the APC presidential candidate, Bola Ahmed Tinubu. The formal announcement to that effect will be made on Friday in Lafia,” Bodejo reportedly said.

He added: “We have met with his representatives and had extensive discussions on the bases and conditions for our support, and both parties are satisfied with the working conditions. We have also signed the dotted lines, so we are good to go. We would release other necessary information as the need arises.”