UEL: We Are Unlucky To Get Manchester United – Xavi 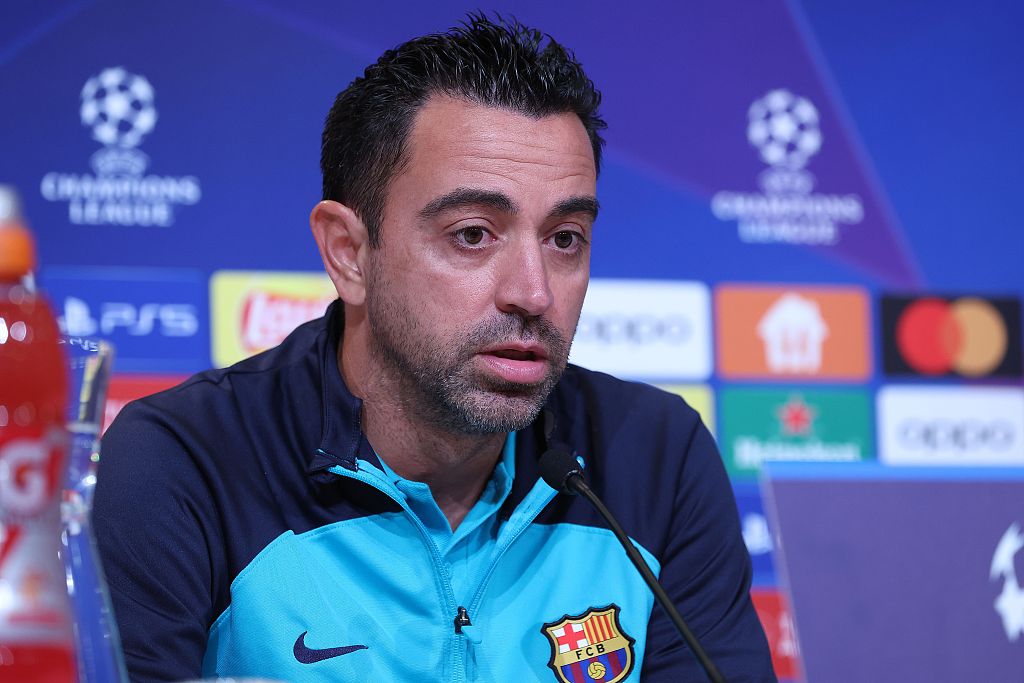 Barcelona manager Xavi has disclosed that his side’s upcoming Europa League game against Manchester United the worst they could wish for, stating the Catalans are unlucky to draw the Premier League giants.

The LaLiga giants drew United in the play-off round of the tournament on Monday in what promises to be scintillating tie.

According to The Athletic, Xavi claimed that ‘luck’ was not with Barcelona during the draw.

“The draw has given us the most difficult rival again, like in the Champions League group stage’, he said. ‘Luck was not on our side. Manchester United are a great rival, a historic club… the worst that we could wish for.

“They have great individualities, but I’d highlight the group they have. We’ll prepare well, analyse the opponent as we have to.

“It’s not just Cristiano [Ronaldo], we are going to face a team that has grown a lot under [Erik] ten Hag and we’ll have to challenge them on the pitch. [They are a] big historic club, they will have the same urgency to win as us.”