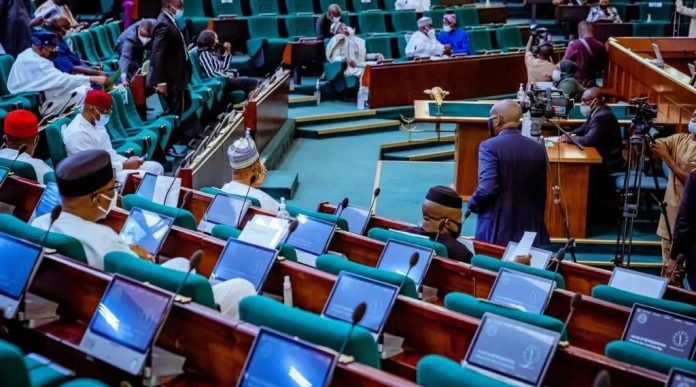 The House of Representatives Committee on Foreign Affairs has resolved not to consider the 2023 budget of the Ministry of Foreign Affairs until it complies fully with the 2022 Appropriation Act.

The chairman of the committee, Rep. Yakub Buba of Adamawa, revealed the position at a 2023 budget defence session on Wednesday in Abuja.

He said that the ministry must direct all Nigerian missions to abide by Section 10 of the 2022 Appropriations Act as amended.

Buba said that the section empowers the mission to spend their capital expenditures without approval from the ministry.

The chairman said that the committee had written the ministry to observe the law but the ministry has continued to prevent the mission from spending allocated funds.

“We have called the attention of the minister to this act, but he has continued to direct the missions not to obey this law in spite of receiving about four letters on the issue, including the latest one of September 6,” he said.

The lawmaker explained that Section 7 of the 2022 Appropriation Act states that all unspent funds shall be returned to the federation account at the end of the fiscal year except were waivers are given by the National Assembly.

“In total disregard for the above, the ministry has continued to direct missions to retain and spend monies in their capital accounts without any waivers from the National Assembly.

“It is important to note that this committee has continued to draw the attention of the ministry to the above noted infractions, but all to no avail,” he added.

He said that the National Assembly ahead of the 2023 budget, targeted revenues from administrative charges at the missions and embassies.

The lawmaker said that the ministry should furnish the committee with the list of unspent funds under the capital component of the missions’ allocations for the necessary waivers of the National Assembly.