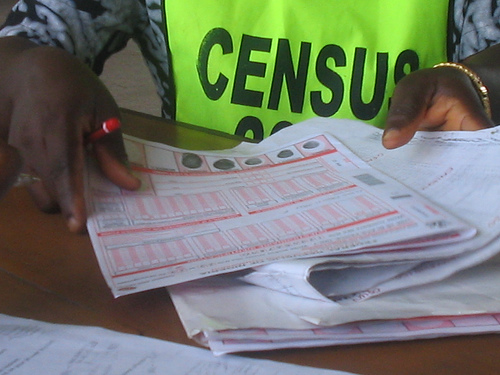 The National Population Commission (NPC), on Wednesday told the Senate that it was proposing to spend a total sum of N532.7billion to conduct national census in April 2023.

Speaking in Abuja when he appeared before the Senator Sahabi Ya’u, APC Zamfara North led Senate Committee on National Population and Identity Management to defend the 2023 budget estimates, the Chairman of the Commission , Alhaji Nasir Isa Kwarra noted that the N532.7billion was purely a proposal for the conduct of the 2023 census.

“NPC is ready to re- write the history of census in Nigeria by making the 2023 not only accurate , credible , reliable but acceptable to all Nigerians.”

The NPC boss explained that the proposed sum for conduct of 2023 census, covers post enumeration survey and that the exercise will be a great departure from the past in terms of keying into the issue of climate change.