INFINIX NFT: A chance to Explore Beyond 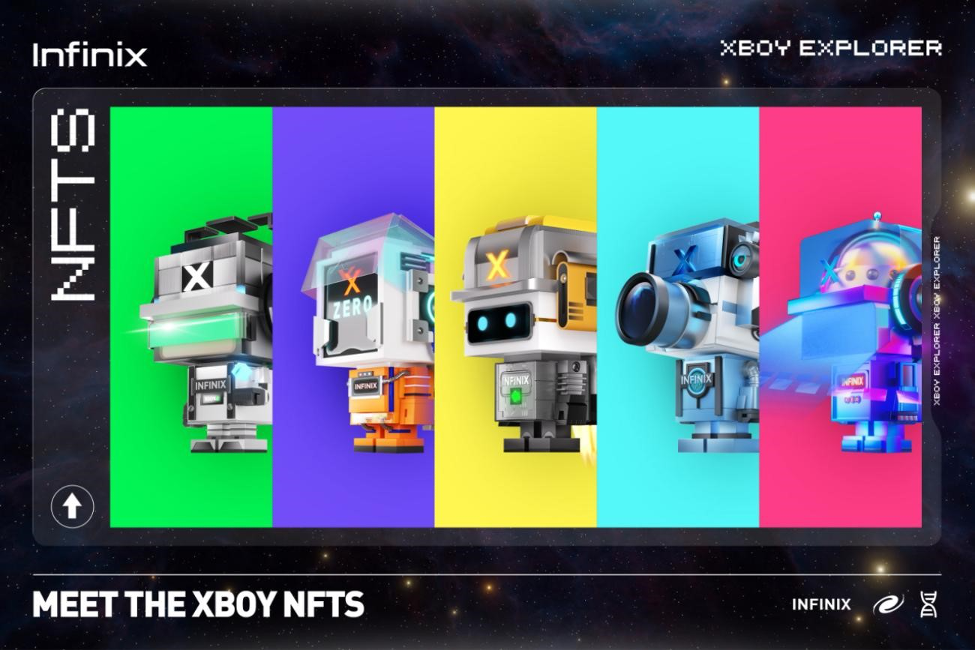 Jack Dorsey, co-founder and former CEO of Twitter, created and auctioned an NFT of the first Tweet in March 2021 and sold it for $2.9 million.

I also recall an NYSC corp member, Adisa Olashile that captured stunning Portraits of an elderly drummer and sold them as NFT for about 1.5m naira the more these thoughts clouded my mind, the more I wanted to know more about the newly released NFT collection by Infinix.

In seeking to know more about the NFT released alongside the Zero Ultra by Infinix in October 2022, I came across a podcast on African Tech Radio (ATR) where NFT enthusiast, Dekunle of Africa and Temisan sat to discuss in-depth about not just Infinix NFT but also about NFT itself.

Defining NFT, Temisan, a NFT enthusiast disclosed that NFT in full means Non-fungible token and unlike normal typical crypto currencies, it can’t be replaced. Physical money and crypto currencies are “fungible,” meaning they can be traded or exchanged for one another. They’re also equal in value—one dollar is always worth another dollar; one Bitcoin is always equal to another Bitcoin but in NFT you can’t divide or share it.

NFT is like an extension of the normal crypto, bitcoin, ethereum. An NFT allows the buyer to own the original item. Not only that, it contains built-in authentication, which serves as proof of ownership. Collectors value those “digital bragging rights” almost more than the item itself.

NFTs are digital assets like BTC’s and represent real-world objects like art, music, in-game items and videos. They also have unique identifying codes. Although the NFT is a global innovation, certain countries regulates it, the value of NFT is attached to the value people are willing to get it

Everything you can own in the real world can be owned on the blockchain, you just must be able to show the blockchain like through the originator.

According to Temisan, Block chain is a decentralized protocol, it’s like a distributed modes of network all around the world so this means that at every point in time, different modes at different places communicate to one another. Dekunle of Africa added that the information on these block chains are public, no one can lay claim to an information that did not originate from them. 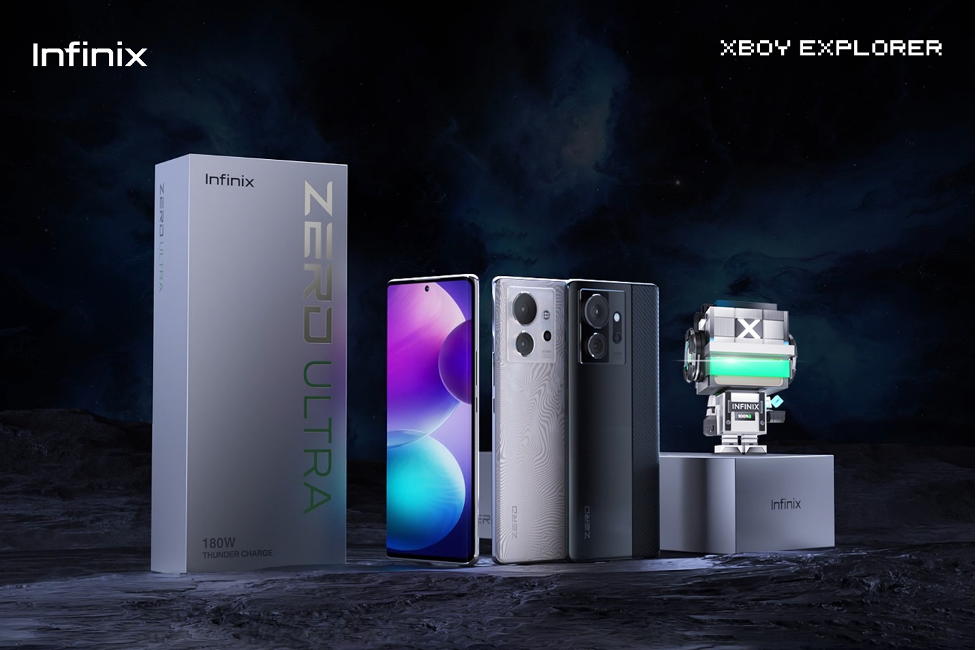 Talking about why he absolutely loves the Infinix’s NFT, Dekunle of Africa said, he loves that the general collection is space-themed to coincide with the topic of space exploration that is tied to the ZERO ULTRA. Infinix with the release of the smartphone implored everyone to explore beyond. He added that each NFT represents a space explorer from a different planet and are equipped with abilities that represent the technological achievements delivered in Infinix’s ZERO ULTRA.

Naming the 5 NFTs released, he said the beauty of it is that one does not have to go through the process of thinking of utility. They are:

FLASH from Venus with 180W Thunder Charge, this represents the ZERO ULTRA’s super power. It’s the collection’s super-rare, special-edition NFT variety. With the 180W Thunder Charge technology, the device battery gets fully charged in less than 15 minutes while in Furious Mode

MIRROR from Jupiter with a 3D waterfall display, this talks about the sleek screen and water drop display of the Ultra

VISION from Mercury with a 200MP camera; this represents the ZERO ULTRA’s rear camera, the device boasts of the world’s highest pixel imaging system at 200MP+OIS and gives users the convenience of dual view video, autofocus and HD video stabilization.

WISESTAR from Mars with a 6nm 5G processor, The MediaTek Dimensity 920 6nm 5G processor powers the ZERO ULTRA with next generation connectivity and CHIC from Saturn represents the highly stylish look of the device.

Speaking further on how one can own the Infinix’s NFT, he disclosed that an NFT lottery card can be found in the package of the Zero Ultra device. Each device owner will then scan the code to participate in a lottery for the opportunity to receive an NFT. Each buyer of a Zero Ultra has a chance of receiving a space-themed, animated NFT.

As a brand that constantly innovates to be in line with current trends, Infinix has not only shown they care about the financial status of the users of their smartphones, they’ve also given everyone an opportunity to increase their money by offering buyers of the Zero Ultra access to limited edition artwork alongside their smartphones

With the growing interest in NFTs in the market and by, Infinix has given buyers of the Zero ultra a unique digital experience through the one-of-a-kind XBOY EXPLORER NFT collection, they’ve given you the card and access that you can put on the block chain