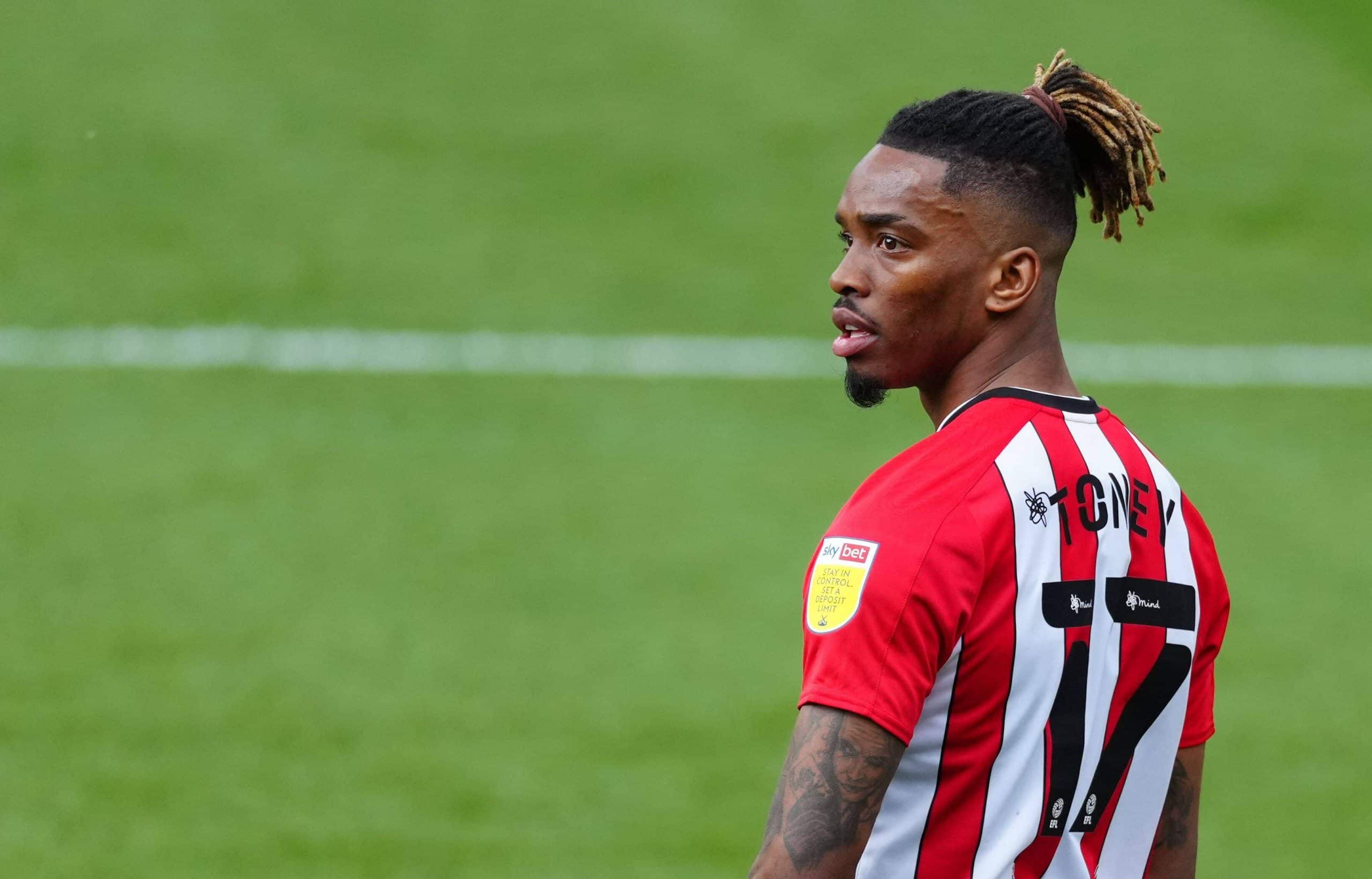 Brentford forward Ivan Toney has been charged by the Football Association with 232 alleged breaches of betting rules.

Reacting to the charge, Brentford said, “The club has been in discussion with Ivan and his legal representatives. Those conversations will continue privately.”

The statement continued: “We will make no further comment until the matter has been completed.”

Toney has until 24 November to reply to the FA misconduct charges, which involved alleged breaches of FA rule E8, which bans players from betting on games or sharing privileged information for the purposes of betting.

He faces a lengthy ban if found guilty. England defender Kieran Trippier was banned for 10 weeks by the FA in December 2020 for giving out information for others to bet on his transfer from Tottenham to Atletico Madrid.

After the allegations were reported earlier this month, Toney said he was “assisting the Football Association with their enquiries.”