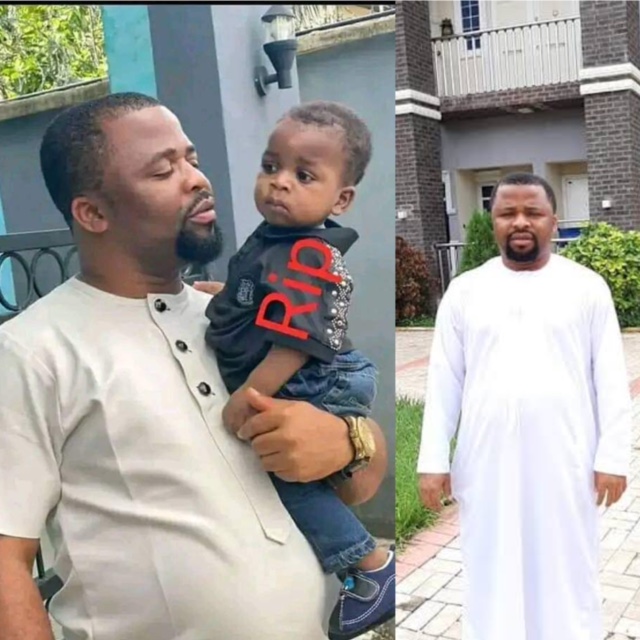 Nollywood actor and comedian Osinachi Dike widely known as Egbeigwe Apama as confirmed the death of his only son.

According to reports, it was gathered that the two-year-old lost his life on Tuesday morning, November 15, at a hospital in Owerri, Imo State.

Osinachi Dike took to his Instagram page to confirm the news and mourn his son.

He also confirmed the tragedy to Instablog9ja and said, “It’s true, he has been sick for long. That is life of an entertainer, you make people laugh while you’re dying in pains.”