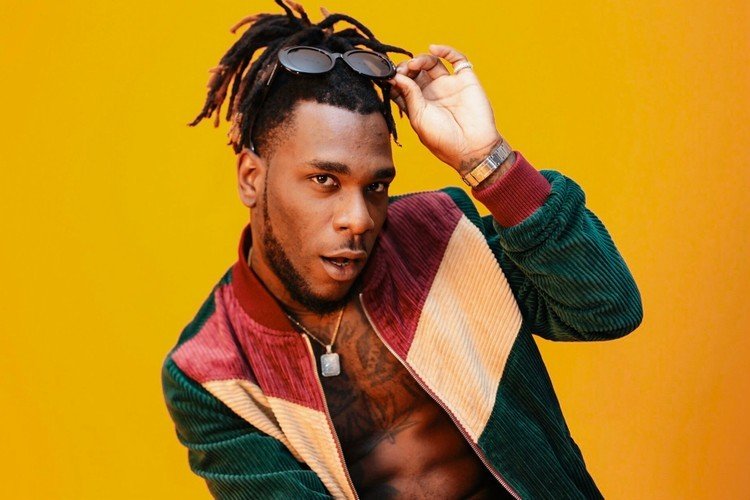 MTV EMA announced Odogwu has the winner via its official Twitter handle, wrote: “And the winner of Best Africa Act #MTVEMA is… @burnaboy!”

Acknowledging the award, Burna thanked the organisers while expressing regret over his absence.

He tweeted: “Thanks for the love @mtvema I’m super bummed I couldn’t be there. We go again!”