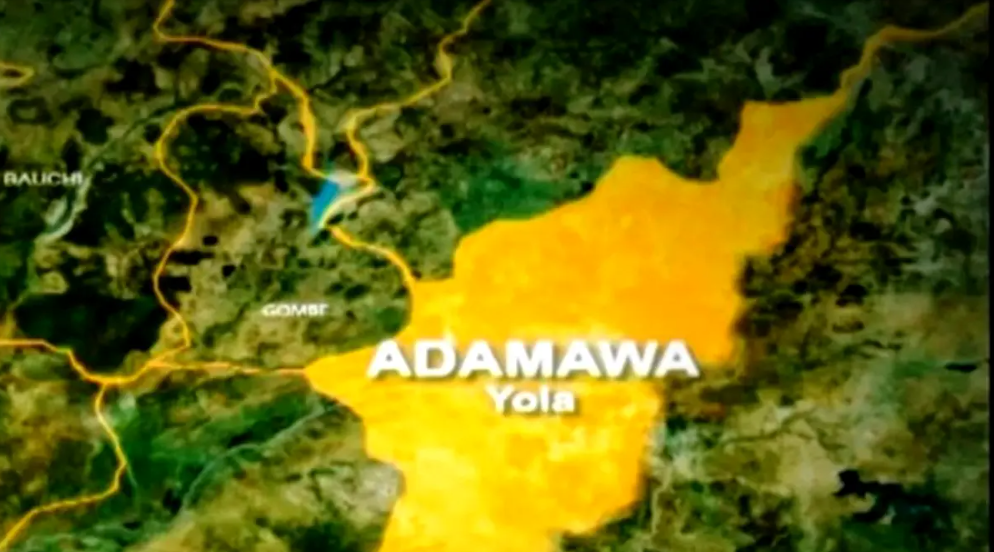 A Jos-based mining company, Elipse Industries Limited has asked the Federal High Court in Abuja to grant a perpetual injunction against Ajiya Global Fleets Concepts Limited over a mining right in Adamawa State.

The suit, FHC/ABJ/CS/1861/2022, filed by its lawyers, Gyang Zi & Co, wants the defendant to pay N5billion as damages for unlawful interference and loss of business.

In 2019, Elipse was granted the right to mine copper and manganese at Gidan Zuma, Sugu District, in Ganye Local Government Area.

The licence was approved after the company submitted the requisite supporting documents and fulfilled all the requirements for exploration.

The firm acquired all legal rights, including an exploration licence from the Nigeria Mining Cadastre Office (MCO), and land consent by the owners.

An Indian company, according to court documents, conducted the scoping study which led to the discovery of a large deposit of copper ore in the area.

Elipse recalled that the trouble started in February 2022 when its mining operations were suspended by the Federal Government.

However, following the petitions submitted, the suspension was lifted by the Ministry of Mines and Steel Development in April 2022.

Elipse alleges that the defendant “used the back door” to acquire a mining licence on the same site, which was later withdrawn by the ministry after another petition.

“The defendant was also notified of the withdrawal and cancellation of her licence via a letter dated 10th February, 2022,” the court document reads in part.

Elipse stated that despite the lack of licence, the persons behind Ajiya Global allegedly used the police to harass and brutalise its workers on the site.

The company further claimed that the defendant approached the villagers and offered to buy the land on which the mining site is located.

When they got an agreement from some of the locals, they proceeded to secure a customary Certificate of Occupancy from the Ganye Local Government.

“Armed with the recently acquired C of O, they mobilized security men to disrupt activities on the site and also institute a suit at the Adamawa State High Court laying claim to the land on which the mining site is located”, a source said.

“There are speculations that top government officials and powerful politicians are interested in the site, hence the attempt to bully Elipse. They are Nigerians too and should be able to operate freely as long as they abide by the law.”

In the suit, Elipse accused Ajiya Global of “causing mischief, economic sabotage and arranging thugs to attack” its employees.

Investigation reveals that the licence issued to the firm is due for renewal. The law says once all the requirements are met and appropriate fees paid, renewal should be automatic.

But MCO is yet to process the application by Elipse Industries even though all the prerequisites for renewal have been fulfilled.

The authority is accused of foot-dragging to allow an Ajiya Global takeover. Elipse refused to comment on the case fixed for hearing on November 13.

Efforts to get a reaction from the Director General of Nigeria Mining Cadastre Office, Engr. Obadiah Simon Nkom, proved abortive.

The official did not pick calls to his mobile phone and was yet to respond to a text message on the matter as at press time.