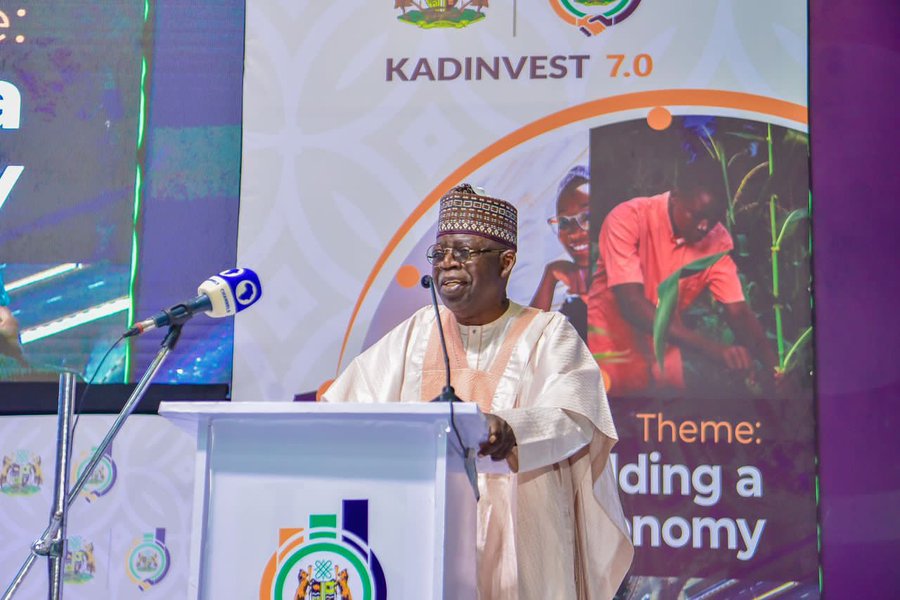 Speaking at the seventh edition of KadInvest, an annual event organised by the Kaduna State Investment Promotion Agency, Tinubu hailed the state governor Nasir El-Rufai’s “creativity and resiliency in turning a rotten situation into a bad one”.

The remark caused a stir across various social media platforms as many opined that he may be suffering from a mental condition that could have a negative impact on Nigerians if he is elected President in 2023.

Reacting to the backlash in a statement issued on Sunday, Onanuga explained that Tinubu suffered a slip of tongue, which he said usually occurs among leaders of nations.

He said, “Earlier today at the Kaduna State Investment Summit, All Progressives Congress Presidential Candidate, Asiwaju Bola Ahmed Tinubu while commending, Governor Nasir El-Rufai for his transformational leadership in the state had a slip of tongue that is common to every human being and even great leaders.

“The APC leader inadvertently said Governor El-Rufai “turned a rotten situation” he met on ground in Kaduna into “a bad one” whereas he meant to say “to a great one.”

“It was a mere slip, that is not unusual in life, even among leaders of nations.

“We recognise we are in political season where everything is latched on for deliberate distortion and twisted mischief.

“While mischief makers went so low, we noted that the audience at KadInvest 7.0 followed Asiwaju Tinubu with rapt attention and knew he only had a slip.

“We can only tell mischief makers to look for better and productive things to do with their time”.