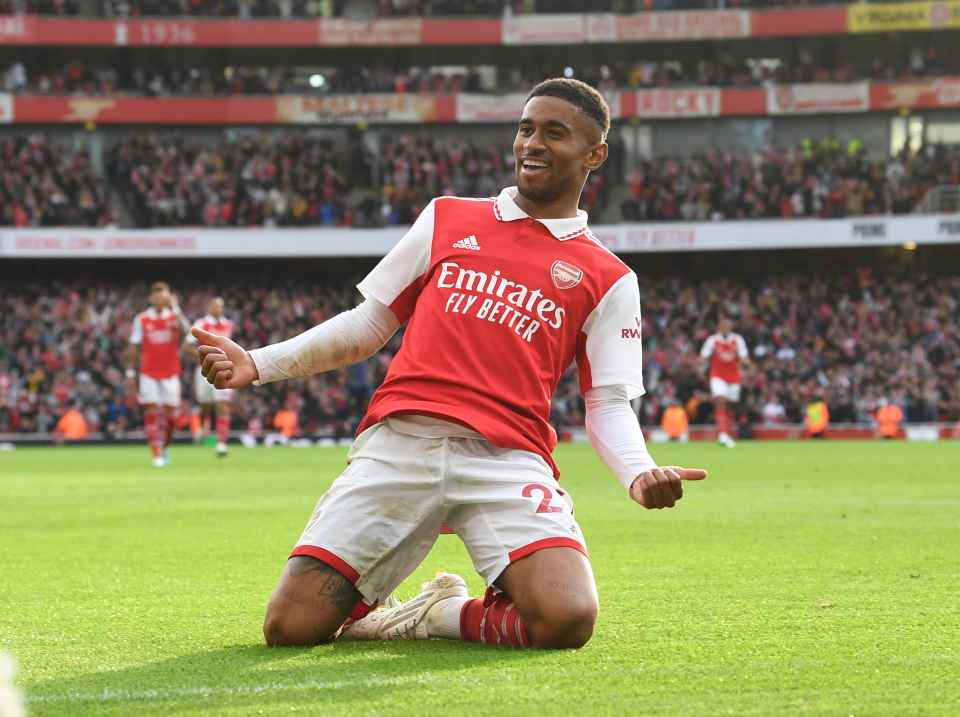 Arsenal returned to winning ways by walloping Nottingham Forest 5-0 today to reclaim top spot of the English Premier League, a position they have occupied for most of the season.

The gunners had lost away to PSV Eindhoven last Thursday in the Europa League.

Gabriel Martinelli put the gunners ahead with a header, but Saka, who assisted the opening goal, was forced off with an injury.

Reiss Nelson, Saka’s replacement, increased the lead for the gunners four minutes after the restart and scored another three minutes later to complete his brace.

Two sweet strikes from Thomas Partey and Martin Odegaard increased the tally as Arsenal restored their two-point lead over Manchester City at the summit, with Forest still bottom after an eighth defeat of the season.