Davido To Dole Out N20million To SMEs In Africa 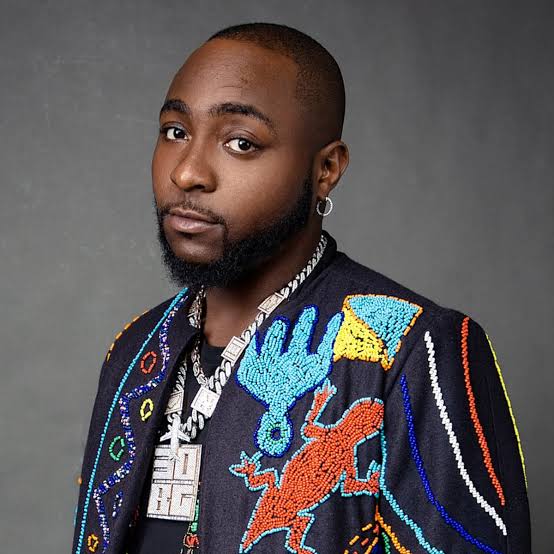 Nigeria music superstar ‘Davido’ Adeleke has announced his decision to dole out N20million to a few small medium enterprises in Africa.

The ‘Aye’ singer announced this via his Twitter page on October 1, 2022.

“Long awaited announcement. Like I promised, I’m giving N20 million to a few companies in Africa,” he announced.

However, Davido noted that only firms that use a new application, BitsikaAfrica, which he just collaborated with, will partake of the gift.

He further stated that the move is a collaboration between the new company and the David Adeleke Foundation’s movement, We Rise By Lifting Others (WRBLO).