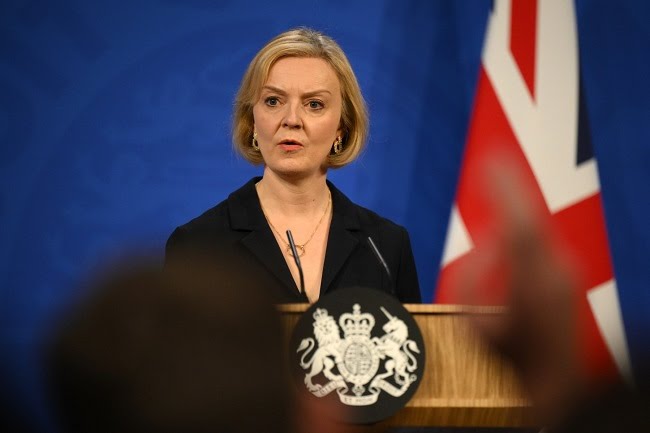 Liz Truss has tendered her resignation as Prime Minister of the United Kingdom, UK, after a month and half in office.

The British Prime Minister, announced she will stand down as leader of the Conservative party, after her policies triggered economic turmoil and sharply divided the party.

Speaking outside her Downing Street office on Thursday, Truss accepted that she could not deliver the promises she made when she was running for Conservative leader, having lost the faith of her party.

A leadership election will be completed within the next week to replace Truss.

Liz Truss said she would stay on until a new leader is elected.

Truss succeeded Boris Johnson who resigned his appointment as PM in July over a series of scandals.