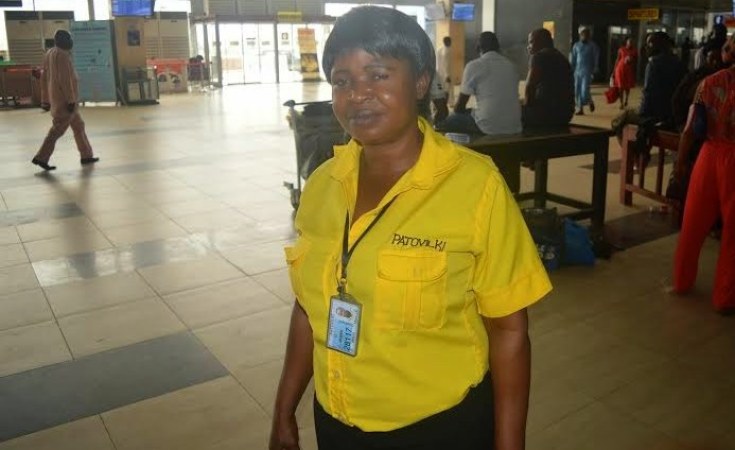 The Federal Government is ready to confer national honours on an airport cleaner, gateman, and bank security guard.

The trio will receive the title of the Federal Republic Medal II (FRM II) title on October 11, alongside other Nigerians nominated for the national honours.

Musa Usman worked as a gateman to V. Verghese, an Indian and director of the Jawa International Limited who offered to build him a house. Usman rejected the house offer and instead, requested that a borehole be built in his community.

Usman, from Giljimmi, a Fulani settlement in Birniwa LGA of Jigawa state, lives with his family in a thatched house.

Josephine Agu, who worked as a cleaner at the Murtala Muhammed International Airport, Lagos, will also receive the award.

In 2015, Agu, a staff of a cleaning company at the Lagos airport, found $12,200 that a passenger left inside a toilet in the facility and returned it to security officials at the airport.

Similarly, Ibrahim Mohammed Ogbanago, a security guard working for the United Bank for Africa (UBA), found an envelope with $10,000 (about N3.5 million) at the bank’s gate and returned the money to the company.