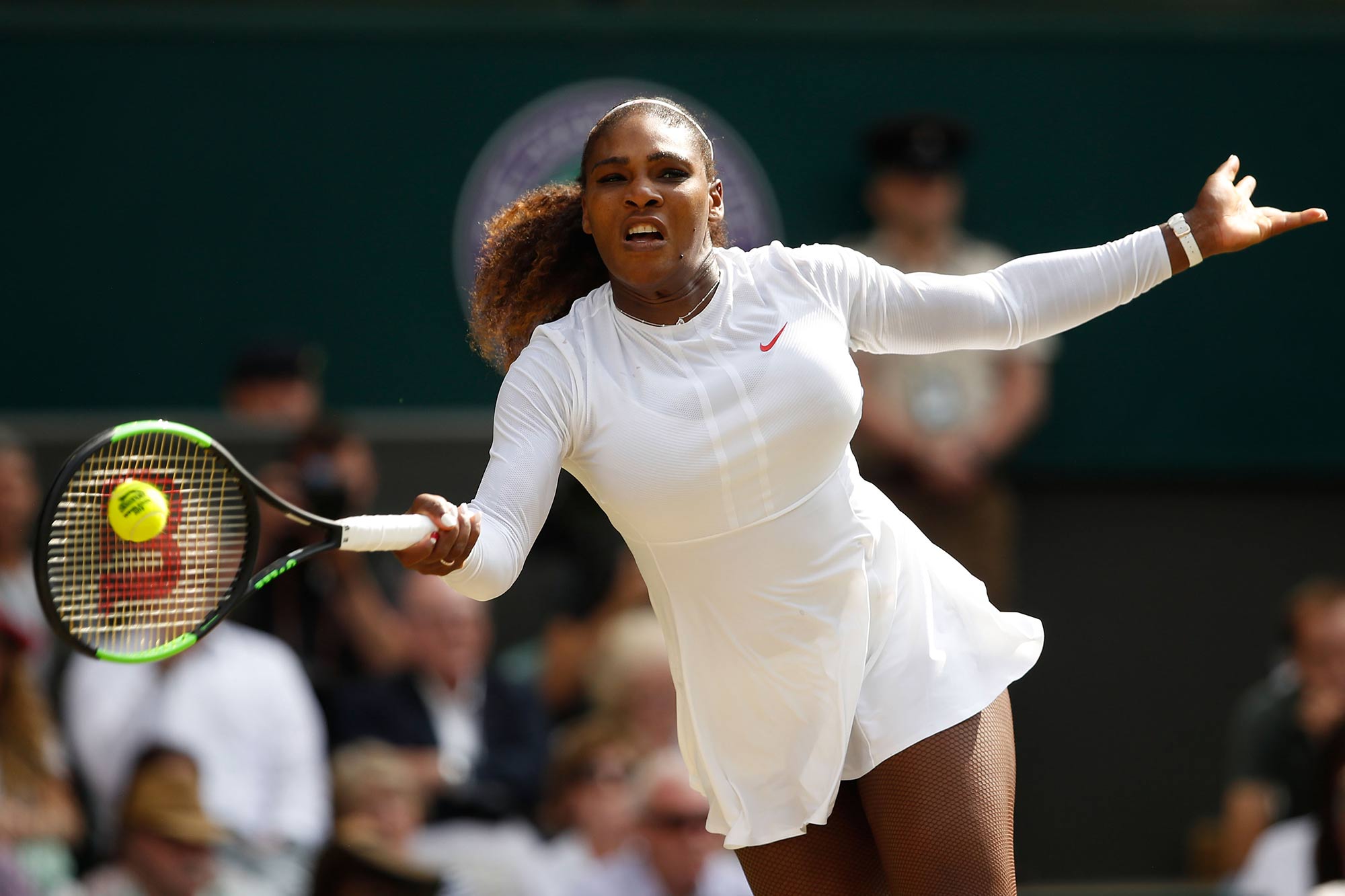 Former world number one Serena Williams has lost to Ajla Tomljanovic of Australia in the third round of the US Open.

Serena lost all three sets to the Australian, currently ranked 46th in the world. The forty-year-old American gave an emotional goodbye message to fans after the defeat at the Arthur Ashe Stadium.

The defiant 23-time Grand Slam singles champion has been trying to get her 24th, but the defeat to Ajla was a hard pill to swallow for competitive Serena.

The defeat could be Serena’s last try to win another grand slam, but the most outstanding player in modern tennis might try to compete again.

“I don’t give up,” Williams said. “Definitely wasn’t giving up tonight.”

She said after the game, “Oh my god, thank you so much! You guys were amazing today. I tried, but Ajla just played a little bit better. Thank you, Daddy. I know you’re watching. Thanks, Mom. Oh my god. I just thank everyone that’s here that’s been on my side so many years, decades, oh my gosh, literally decades. But it all started with my parents, and they deserve everything. So I’m really grateful for them.

Oh my god, these are happy tears! I guess I don’t know. And I wouldn’t be Serena if [there] wasn’t Venus, so thank you, Venus! She’s the only reason Serena Williams ever existed.”