Onyinye Nwoke Arrested for Planting Cannabis in Her Residence 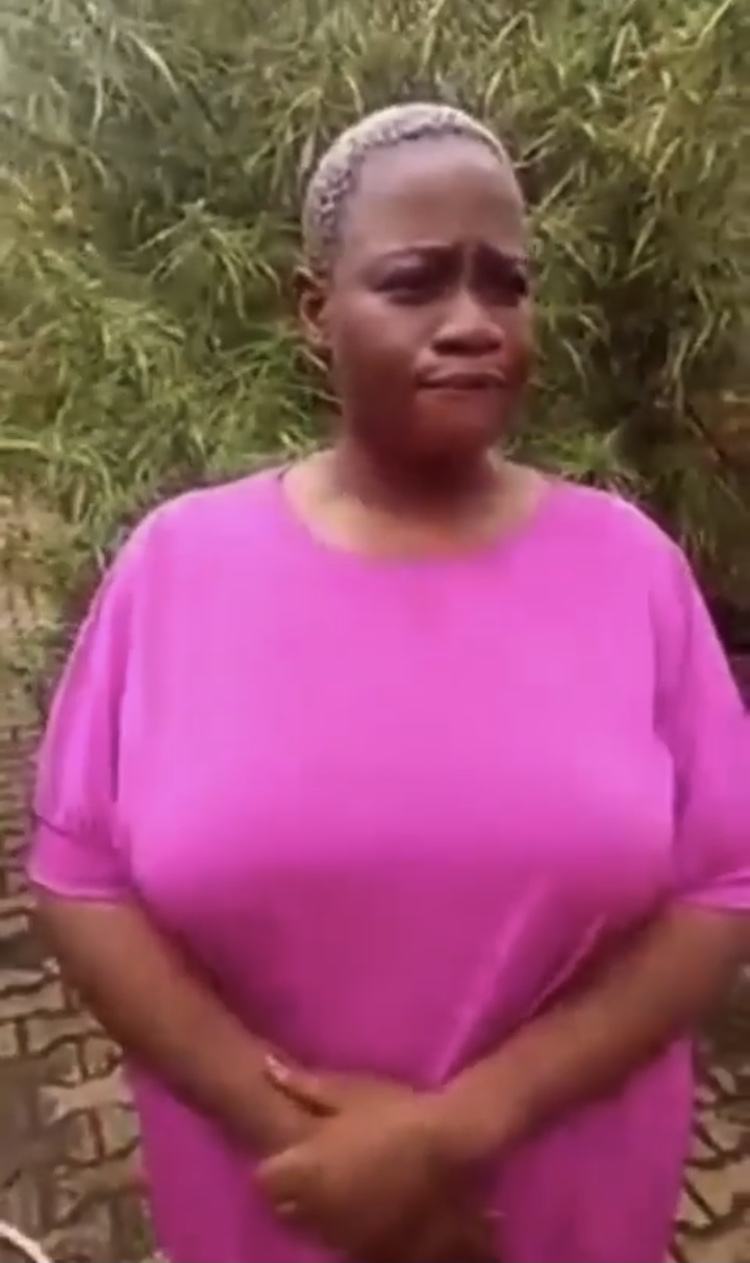 Popular Abuja-based businesswoman Oyinye Nwoke has been arrested by men of the National Drug Law Enforcement Agency (NDLEA) for planting and selling cannabis in her residence.

Spokesman of the National Drug Law Enforcement Agency, Femi Babafemi, said the 38-year-old woman was arrested following an intelligence report that led to a raid at her residence. The socialite resides at House 56 Aidenco Estate, Galadimawa area of the FCT.

Mr. Babafemi also said the operatives rooted fresh stems of cannabis plants grown in the backyard of the Onyinye’s house. He said, “The uprooted plants weighed 18.4kgs while 800grams of cannabis seeds were also recovered from the house.”

However, Onyinye explained that she planted the cannabis seeds two years ago for medical use – to reduce pain.

She also mentioned that she doesn’t smoke and the seeds of cannabis could be blended and used to maintain the hair.