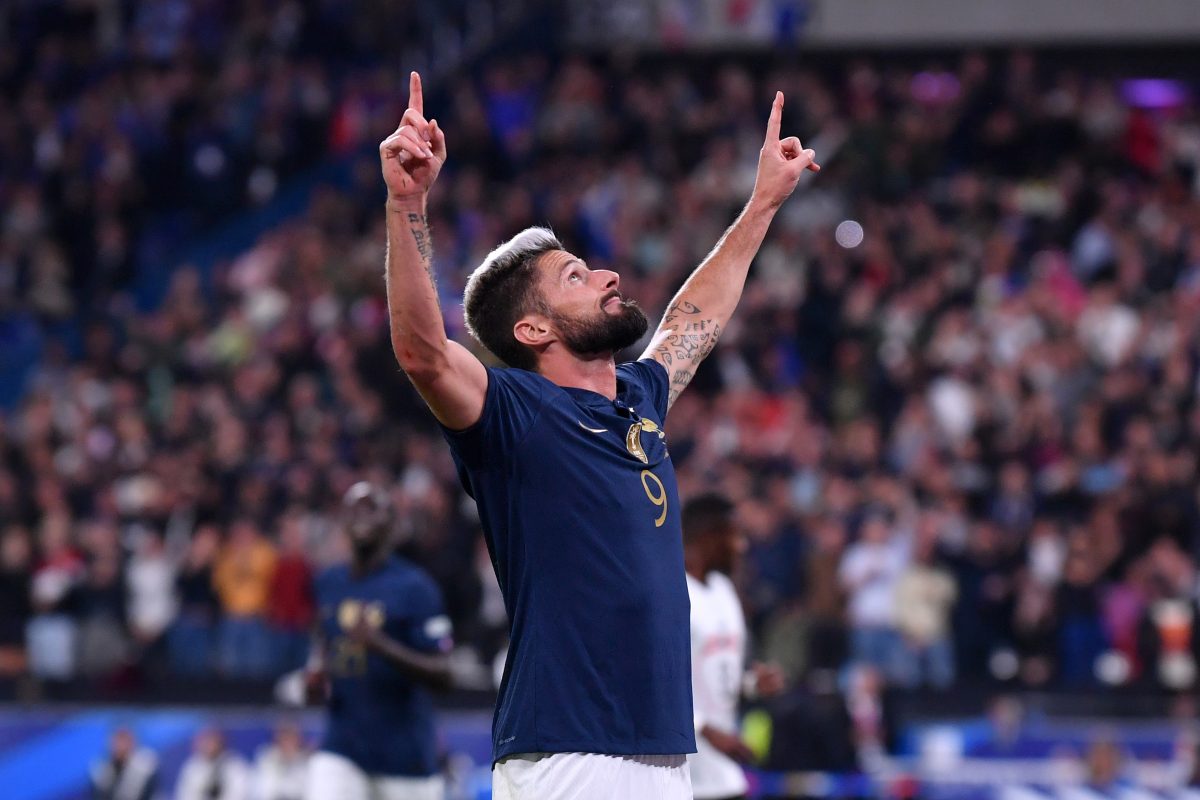 Olivier Giroud has become the oldest player to score for France in their 2-0 win over Austria in a UEFA Nations League played in Stade de France, France on Thursday.

The win over Austria was France’s first win of a lackluster Nations League campaign which helped them in their quest to secure relegation from their group.

Giroud’s goal in the sixty-fifth minute made him the oldest player to score for France at 35 years and 357 days, overtaking Roger Marche, who scored against Spain in 1959 and was age 35 and 287 days.

The striker, before his historic goal, assisted Mbappe’s goal on the night and had a loud shout for the Man of the Match award.

The World Cup defending champions will try to grind out another win against Denmark to finish third in their group.