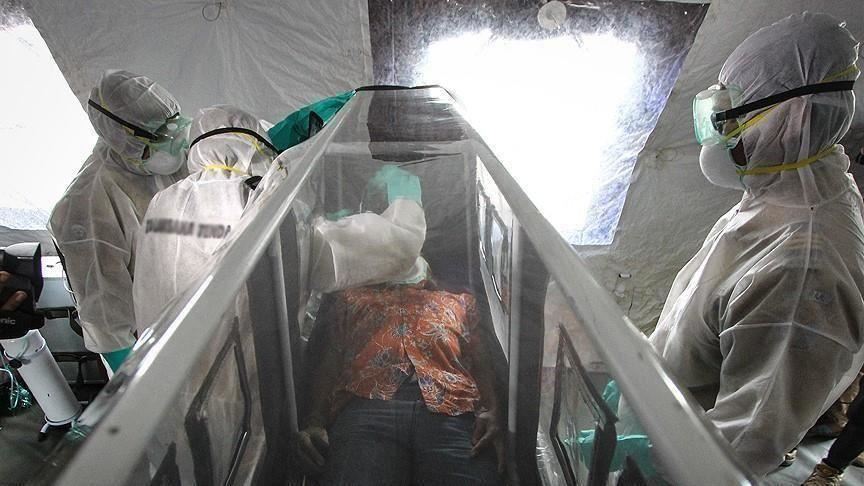 The ministry announced the outbreak on its Twitter page.

The confirmed case is a 24-year-old male, a resident of Ngabano village of Madudu Sub County in Mubende District presented with EVD symptoms and later died.

According to the reports, the clinical team took off samples for testing at UVRI. Results confirmed that the patient was positive for the Ebola-Sudan strain.

The ministry of health and its partners declared that they had sent a Rapid Response Team to Mubende District to support the teams in surveillance, contact tracing, and case management.

While trying to douse panic, the Ugandan ministry of health said it has an enviable experience in handling outbreaks of this nature.

In a statement released on Twitter, the health ministry wrote, “Uganda has stellar experience in handling outbreaks and epidemics of this nature. The @MinofHealthUG has dispatched teams to Mubende District to enhance surveillance and community awareness. The public is urged to remain vigilant and calm as teams undertake the necessary action.”