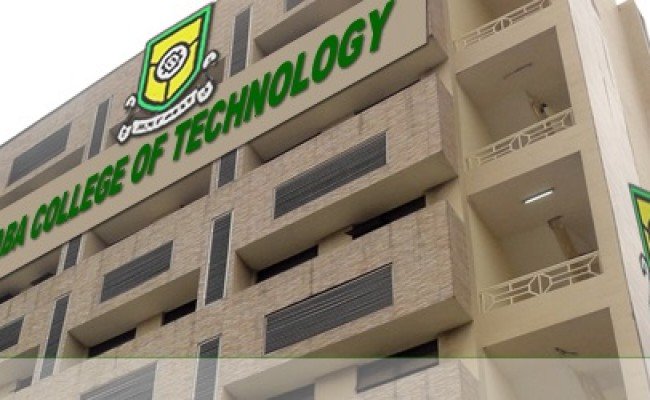 A yet-to-be-identified student of Yaba College of Technology, Lagos (YABATECH) was shot dead Thursday night, around 9 pm, by an identified gunman.

Reports revealed that the student was shot twice while other students scampered for safety.

Tayo Aina, a student of the school, disclosed that she was behind the student that was shot.

In a shaky voice, she said, “I was going for night class because my final exam is tomorrow, and the next thing I heard was a gunshot, and the guy behind me fell.

“I can’t say exactly but they were about two to three guys who were standing and I could see one with a gun as I ran for safety.”

He said, “The DPO of the area already visited the scene and confirmed that the incident did happen.”

He also noted that the police would release further details after investigations.