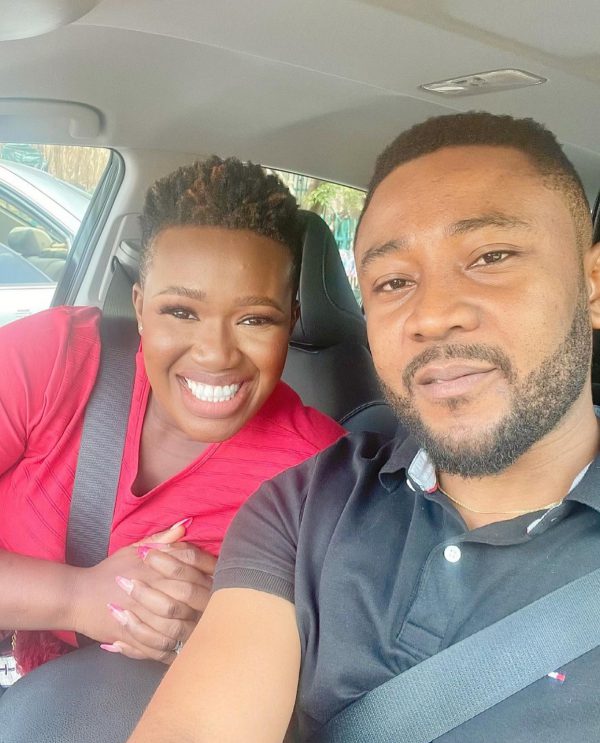 Anita Asuoha, better known as Warri Pikin, a well-known Nigerian stand-up comedienne has criticized her spouse for failing to notice, comment on, or touch her body when she walked past him naked.

Every woman feels wonderful when their spouse notices their attractiveness in nakedness, according to the comedienne and mother who angrily took to Instagram to call out her husband for his attitude toward her body.

The worst “see finish” that can happen to someone, according to Warri Pikin, is in marriage, she said in the video she titled “see finish.”

Warri Pikin claimed that despite walking past her husband, Ikechukwu, completely naked and flashing her well-endowed figure, he failed to see her. When she questioned him, he responded that his head was full.

The comedienne was enraged by his response and questioned whether a man’s head would be that full that he would not see a well-endowed rear or breast.

Warri Pikin continued to complain, claiming that people in her comment section often look forward to seeing her turn her body over to reveal her behind.

She said: “People go dey comment, turn round turn round my nyash get fans on e own”.

She concluded by saying that it will be preferable to sleep with two to three jeans on so that when he is ready to touch her, he won’t have to worry about removing each pair of jeans one at a time.