“My Gist Partner”, Davido Says As He Gushes Over Chioma Rowland 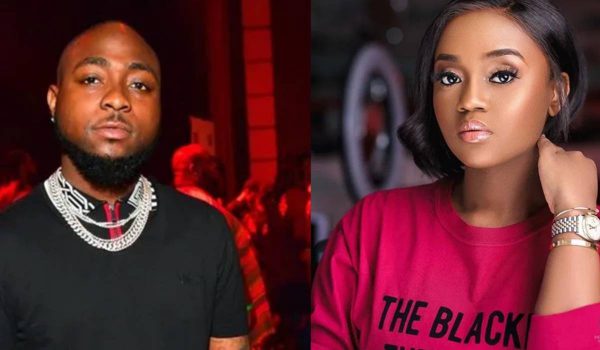 Following their breakup, the singer has never stopped publicly gushing over her.

Since he is now abroad, Davido used his Instagram profile to flaunt her in front of his devoted followers.

READ ALSO: 2023: Check Out Davido’s Reply When Asked If He Is Obidient, Atikulated Or Jagabanist

Chioma Rowland is his gist partner, he disclosed, sharing a screenshot of their face timing.

He wrote: “My gist partner @thechefchi”.

Davido recently made the internet go crazy as he stepped out in elegance while carrying his fourth child. 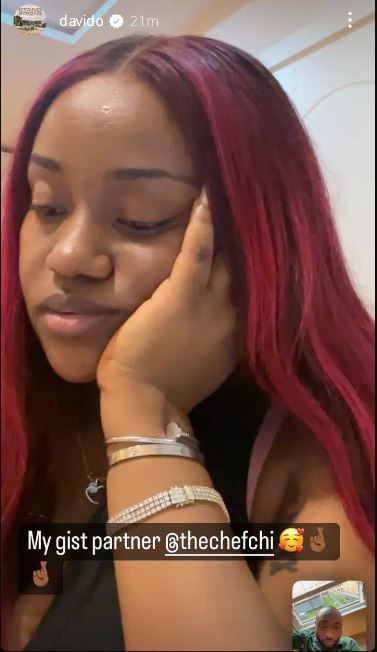