Koko Zaria’s Daughter Slams Him For Being A Deadbeat Father 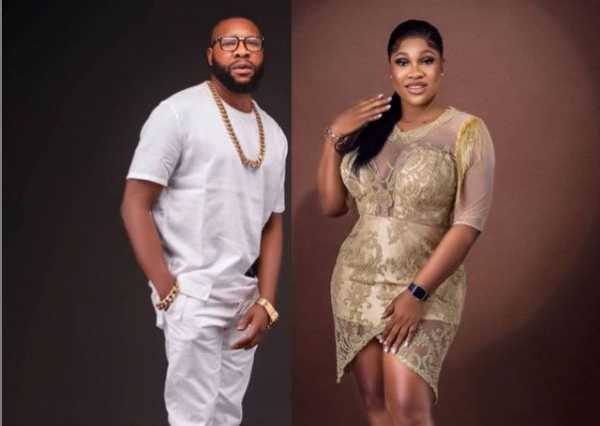 Alhaji Ganiyu Ayinde Oyedepo, also popularly known as Koko Zaria and the boss of the NURTW, has been called out by his daughter named Kaosara Omolabale for being a bad father.

Koko’s daughter popularly known as Bisi came out to slam her him for being a deadbeat father. She questioned how her father could treat her with such savagery and wickedness.

He restricted many of her paths, and she expressed her resentment and remorse about being his first child.

The only time he came through for her, according to Bisi, was when her mother contacted him while she was dying.

According to her, her father detested her and shouldn’t have given birth to her. She went ahead to say her father doesn’t cover her expenses or school fees.