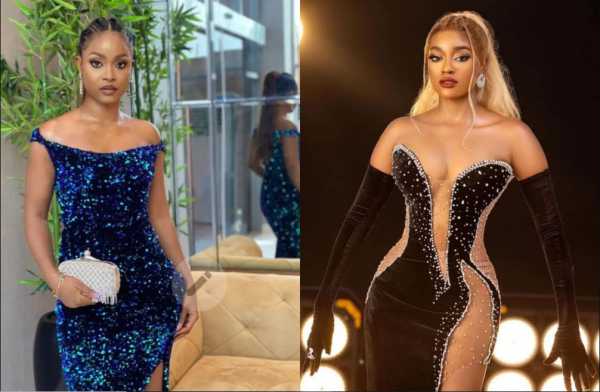 Charity Nnaji asserts that it is apparent a queen purchased her throne if she cannot endure in Biggie’s house for less than two weeks.

She vented her frustration on Instagram Stories over the former beauty queen who was unable to manage her feelings.

Keep in mind that Beauty, a former Miss Nigeria and Big Brother Naija season 7 housemate, was eliminated from the competition.

Beauty was disqualified after receiving two more strikes on Sunday.

The actress wrote: “If a beauty queen cannot survive in bbn house in less then two weeks in biggies house it’s obvious she bought her crown period, most beauty pageant crowns is being bought not merit”.