“As Long As They Didn’t Kill Anyone, Don’t Dismiss Police Men” – Shan George 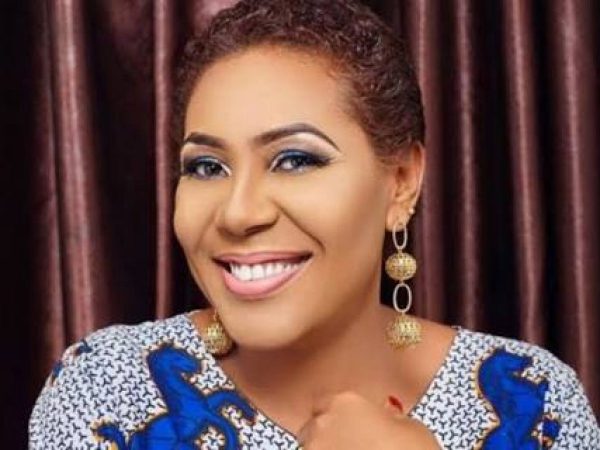 Shan George, a Nollywood actress, has encouraged the Police command to stop dismissing incompetent officers and use alternative forms of discipline instead.

Corporal Opeyemi Kadiri, assigned to the Dolphin Divisional Headquarters of the Lagos Police Command, was fired by the Nigeria Police Force for gross misconduct, disobedience to a lawful order, and violence against a member of the public.

In response to the dismissal, the actress recommended the Police Force via her Instagram page. She said its better to demote, re-orient, or reduce wages instead of fully stripping the incompetent cops and dismissing them.

She wrote: “As Long As They Didn’t Kill Anyone. Suspend Them, Demote Them, Cut down their Salary Re Re-orientate Them, But Don’t Dismiss PoliceMen”.