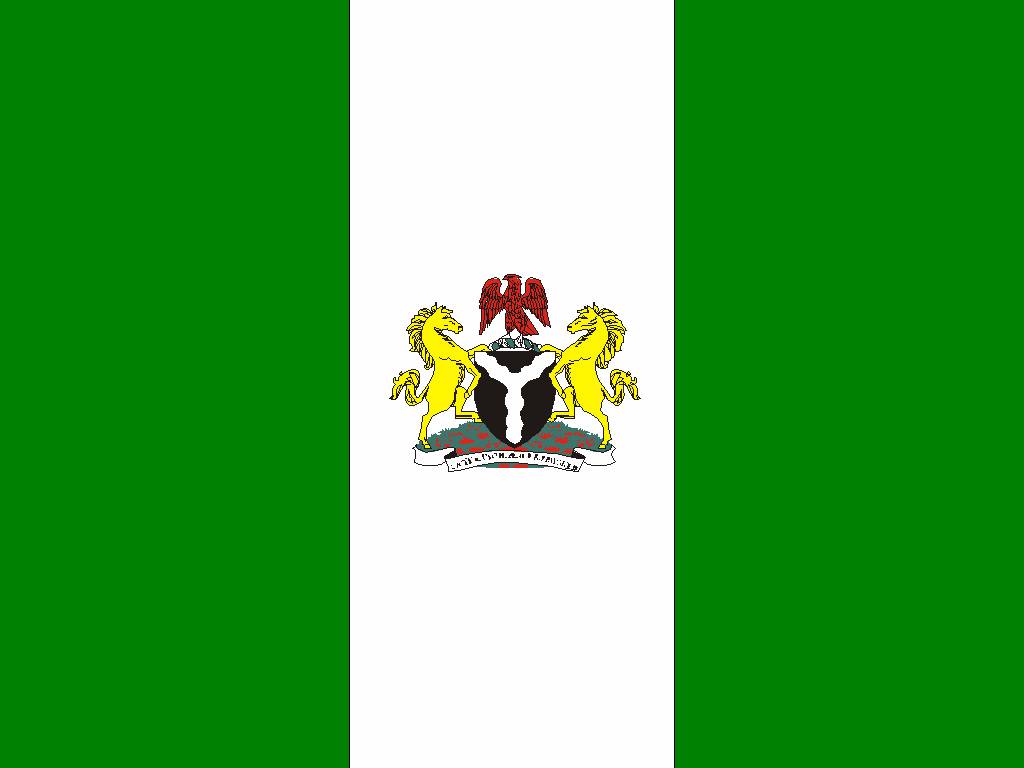 Nigerian writers of all gender and age have made history and will continue to make history in so many ways. Today we focus on five legendary Nigerian female authors whose books shaped children’s and young adult’s literature in the 1990s and early 2000s.

Nwapa is known as the mother of modern African literature. She made history when she became the first African female novelist to be published in English in Britain as well as the first known African woman to own a publishing press in 1970. She was the forerunner to a generation of African female writers.

Nwapa’s first book, “Efuru,” was well-received and published at the age of 30 years. Over the following years, she authored other popular books including “Idu,” “Never Again,” “One is Enough” and “Women are Different.”

She also wrote and published many children’s books including “Mammywater,” “The Adventures of Deke,” and “Journey to Space.” On 13 January 2017, Nwapa’s birthday was honored with a Google Doodle, a temporary alteration of Google’s homepage logo to commemorate a notable historic figure.

Mable Segun is a popular writer of children’s books and short stories. She is also a playwright. Segun rose to popularity in 1954 when one of her short stories won the Nigerian Festival of the Arts Literature Prize. Segun has written, edited, and co-authored so many books. Some of her books have been translated to other languages including Swahili, German, Danish, and Greek.

Mable is regarded as a pioneer of children’s literature in Nigeria. Her children’s books include “The First Corn” and “Readers’ Theatre: Twelve Plays for Young People,” (a book of twelve plays written for kids aged 8-15 years old, which won the NLNG prize for Children’s Literature in 2007).

Segun is one of the few writers of Nigerian descent that shaped and nurtured the landscape of African literature with works that spanned multiple genres. In 2009, Segun received the Nigerian National Order of Merit Award for lifetime achievement.

Emecheta made history as the first successful African female writer to explore the themes of slavery, sexual discrimination, racial prejudice, motherhood, tradition, and modernity in Britain after 1948.

In 2018, she featured on BBC History Magazine as one of the one hundred women that changed the world. She was awarded an OBE (Order of British Empire) in 2005 for her work in literature. On 21 July 2019, Google honored late Emecheta with a Google Doodle in commemoration of her would-have-been 75th birthday.

Emecheta’s popular books include “The Slave Girl,” “The Bride Price,” “Second Class Citizen,” “The Joys of Motherhood. Her children’s and young adults’ books include “Titch the Cat,” “Nowhere to Play,” “The Moonlight Bride,” and the “Wrestling Match.”

Atuegwu made history in the late nineties as Nigeria’s youngest and most prolific author having written and published seventeen fiction books at 17 years in 1994. She is considered one of Africa’s youngest best-selling authors with millions of books sold at an early age.

In 1993, Atuegwu won a national writing prize at the age of fifteen. She went on to receive many other awards for excellence, creativity, and fostering child development even though she was a child herself. Atuegwu is considered the forerunner of the new era of young contemporary Nigerian writers.

Atuegwu’s children’s and young adult’s books were adopted as reading material in many primary, secondary, and tertiary institutions across the nation. Some of her popular works include her children’s series – The Bina Series and The Lizzy Series. Her other well-known books include The Magic Leaf, The Adventure of Nnanna, Chalet 9, My Husband’s Mistress, Fate, and Tears.

Ifeoma Okoye is one of the most important female writers to emerge after Buchi Emecheta and Flora Nwapa. She was primarily known for her children’s books and short stories although she also authored books for adults.

Some of her well-known books include “Behind the Clouds” which went on to receive an award from the Nigerian Council of Art and Culture in 1983. Okoye was also the African regional winner for the Commonwealth Short Story Competition in 1999.

Okoye’s popular children’s books include “The Village Boy,” “Ayo and His Pencil,” “Adventures of Tulu – The Little Monkey,” “Only Bread for Eze,” “Eme goes to School,” “Chika’s House” among many others.