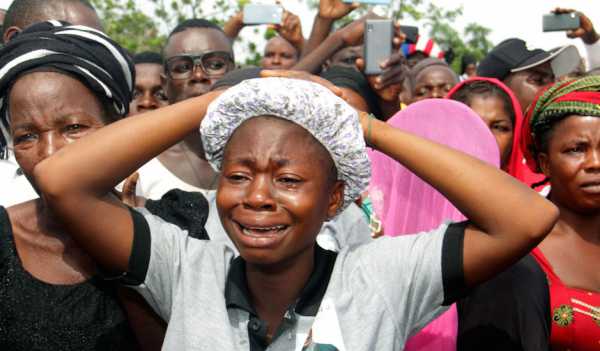 The World Bank has predicted more hardships for Nigerians and the citizens of Angola over the rising inflation, increased power outages as well as a shortage in fuel and food.

This is in spite of the steady rise in crude oil prices reaching over $120 per barrel expected to benefit these countries which are two of Africa’s largest oil producers.

According to a global economic report contained in a newsletter, the World Bank issued at the weekend, “In many SSA countries, increasing living costs have also tempered gains from looser social restrictions and higher commodity export prices.

“Growth in the three largest SSA economies—Angola, Nigeria, and South Africa—was an estimated 3.8 per cent in 2021 supported by the 4.9% rebound in South Africa. Growth momentum carried on in Angola and Nigeria, where high oil prices, the stabilisation of oil production, and recovery in non-resource sectors supported activity in the first half of this year.

“Nevertheless, persistently high domestic inflation, power cuts, and shortages of food and fuel have been weighing on recoveries,” the international bank emphasised.

Inflation for April clearly seen in the consumer price index rose by 16.82%, which was 0.9% points higher than the 15.92% recorded in March 2022, mostly occasioned by a rise in the prices of foodstuff, according to the National Bureau of Statistics (NBS).