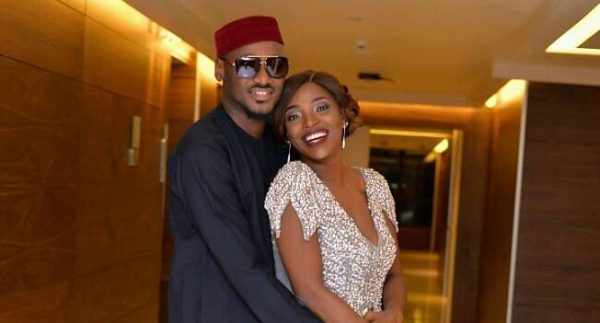 In the video, Stan Nze was heard cheering the couple in pidgin, saying, “You know say your wife, her ginger… her blood don hot. Make una put am for the scene Nah.”

Some weeks ago, news broke out that the couple was having a marital crisis which made Annie unfollow 2baba on Instagram.

The Nollywood actress was said to have been angry because Tuface visited the mother of his other kids, Pero.