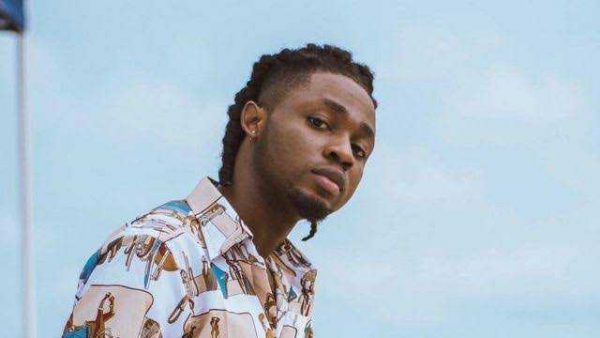 Nigerian singer and songwriter Stanley Omah Dida, professionally known as Omah Lay has announced to his fans the release date of his next album.

According to the singer, the past few days have been the hardest time of his life as he is working to complete his latest project.

In a tweet made by the afrobeat singer, he stated that it has been for him to combine the making of his album and his ongoing world tour. However, he informed his fans that his new album titled, Boy Alone, will be released on June 24.

He tweeted, “This must have been the hardest days of my life but fvck it!! Boy alone is out on the 24th, 3weeks from today”.

So far, the artist has released a song from his forthcoming album titled, Woman. Since the release of the song in May, it has been topping charts across various platforms around the world.

Omah Lay who rose to fame in 2020 has gained global recognition after dropping his self-produced single “Bad Influence”.